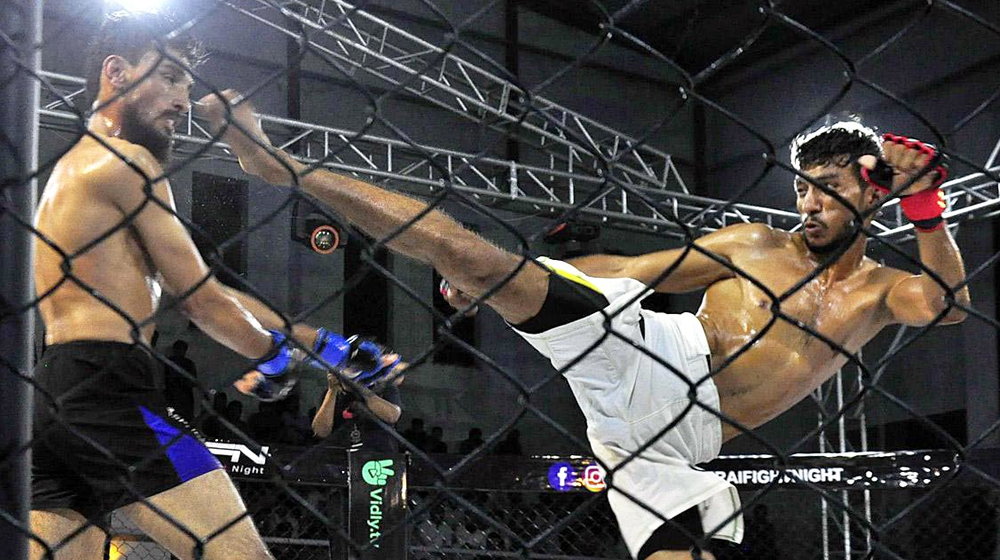 The event was jointly organized by Serai Fight Night (SFN) and Peshawar Zalmi and proved to be a spectacle like never seen before.

The Amir Khan Boxing Hall lit up with lights and roars of the crowd echoed as the fighters put on a memorable display.

In addition to that, the event featured Pakistan’s first-ever competitive women MMA fight as well. 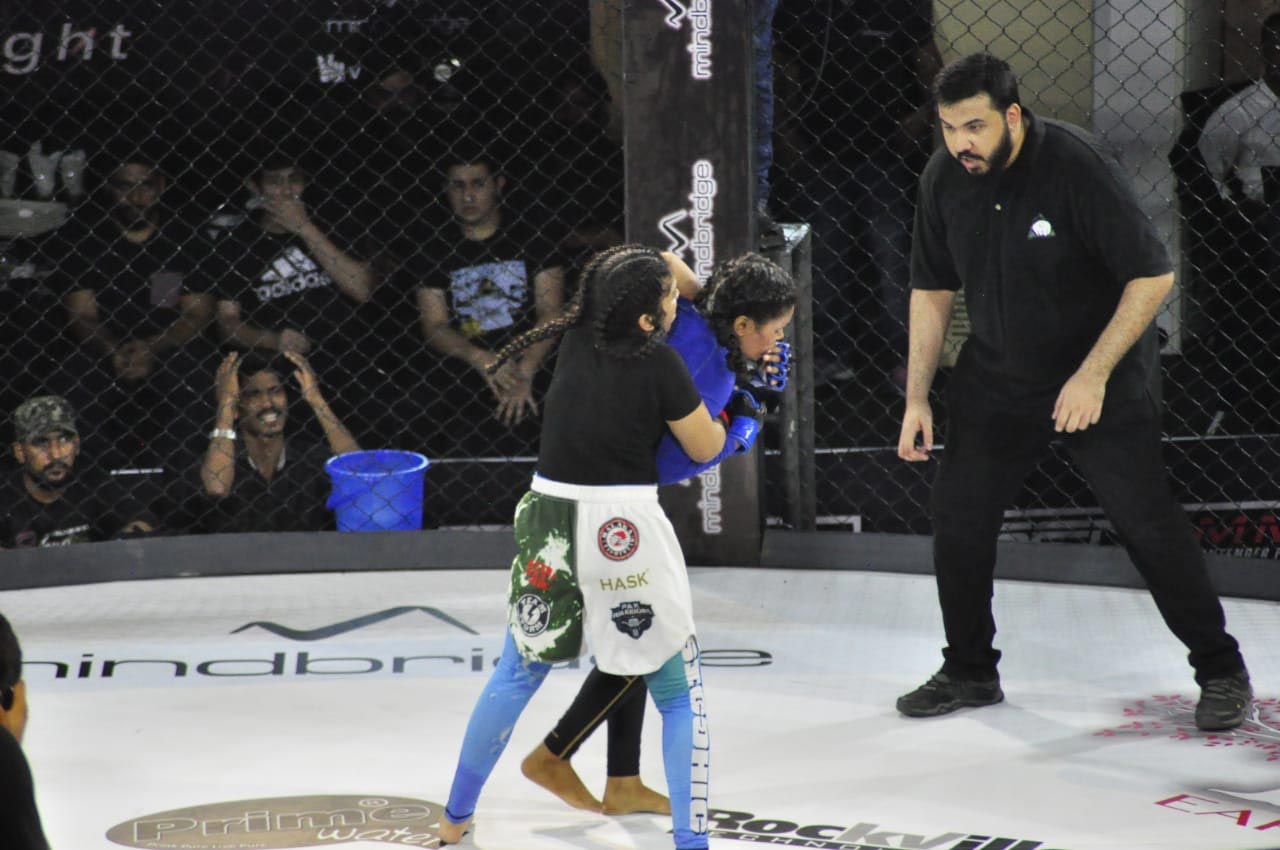 The event was broadcasted live on Zalmi TV, which is Peshawar Zalmi s sports oriented web streaming content platform. The event included 26 fighters including two female from all across Pakistan. 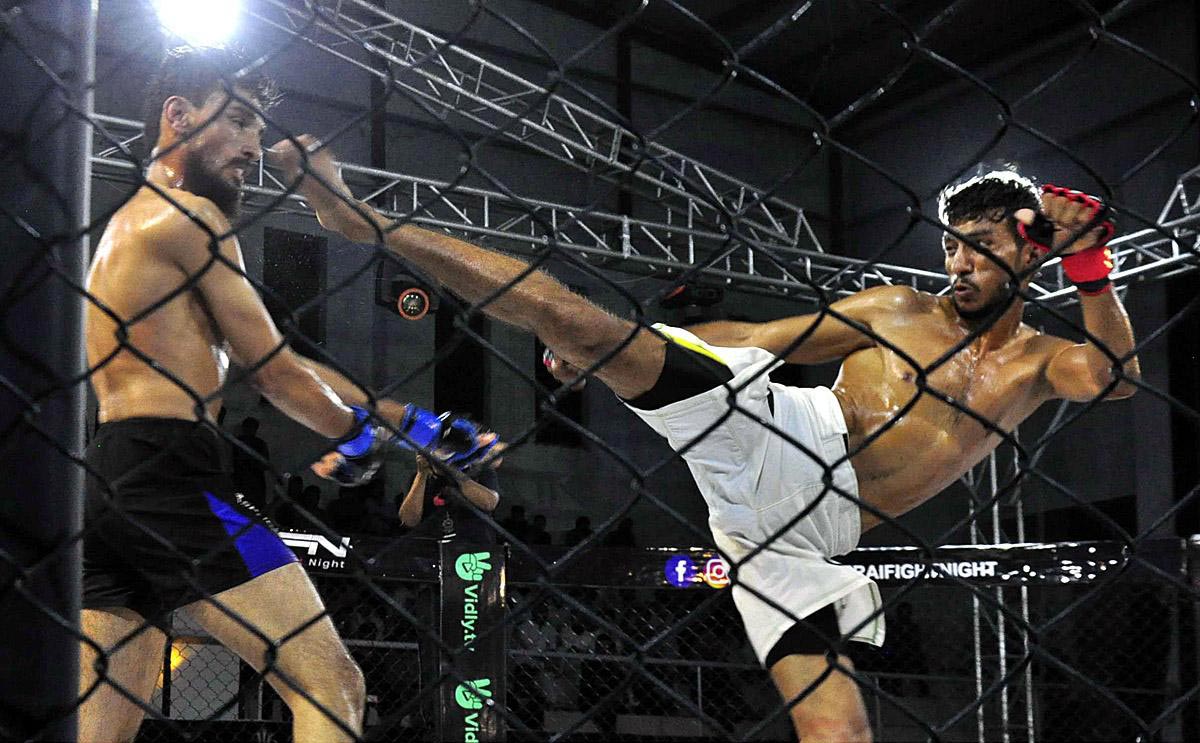 Speaking on the occasion, Imran Ismail said that “it was amazing to see an MMA event like this happen in Islamabad. I congratulate SFN and Team Zalmi for this successful event.”

Peshawar Zalmi Chairman Zalmay Javed Afridi said Zalmi would continue to play its role in promoting sports. Zalmi has partnered with SFM to promote MMA in Pakistan, he said.

He said Pakistan Super League (PSL) 5, Zalmi would play a leading role in promoting other sports events throughout Pakistan. Pakistan has best MMA talented players available and this event would provide fighters a great platform for showing their capabilities, he said.

With PSL 5 happening in Pakistan, we should start formulating platforms for other sports as well so they too can become global sporting entities and lead towards Pakistan s sports revival. 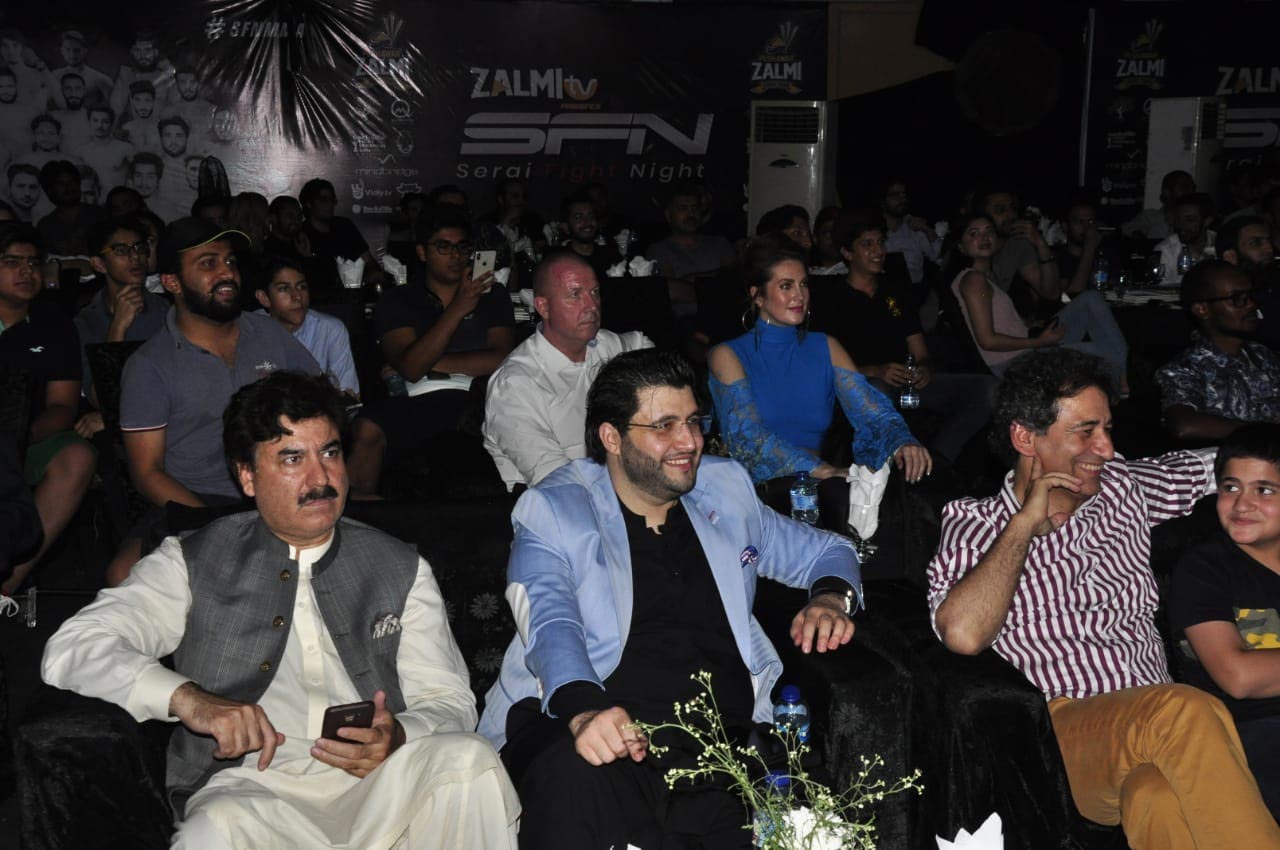 With Zalmi as our partner, we were able to make a huge impact in MMA Pakistan and it gave the fighters a proper platform to showcase their talent. I would like to thank Chairman Peshawar Zalmi Javed Afridi for partnering up with us in just the start of an upcoming event series.