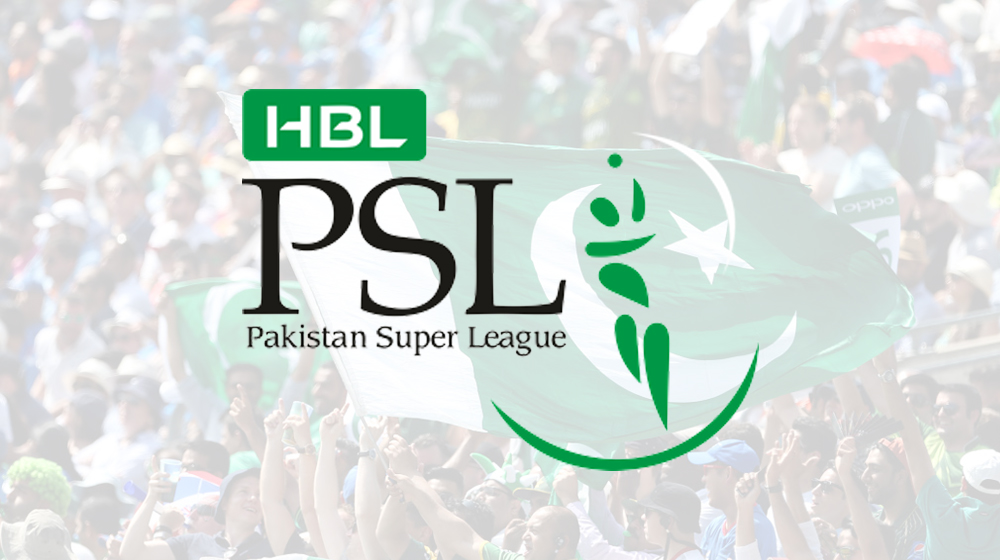 All six Pakistan Super League (PSL) franchises have agreed to play the domestic competition in Pakistan, according to the latest reports.

The Pakistan Cricket Board (PCB) held a meeting with the franchise owners and reassured them over safeguarding their interests.

The meeting, held on Monday, concluded that PSL 2020 will be held in Lahore, Karachi, Rawalpindi, and Multan.

The complete breakdown of matches being hosted by each city is as follows:

The opening ceremony of PSL 2020 will be held in Karachi whereas the final of PSL 5 will be played at Gadaffi Stadium, Lahore.

Lahore is also going to host the playoff games for the 5th edition of the PSL.

In addition to that, the board and franchises also agreed to revisit the financial model of the PSL to chalk out a beneficial system for both parties involved.

The next edition of the PSL is expected to start from 20th February and further details regarding the event will be discussed in the next meeting, the date of which is yet to be finalized.