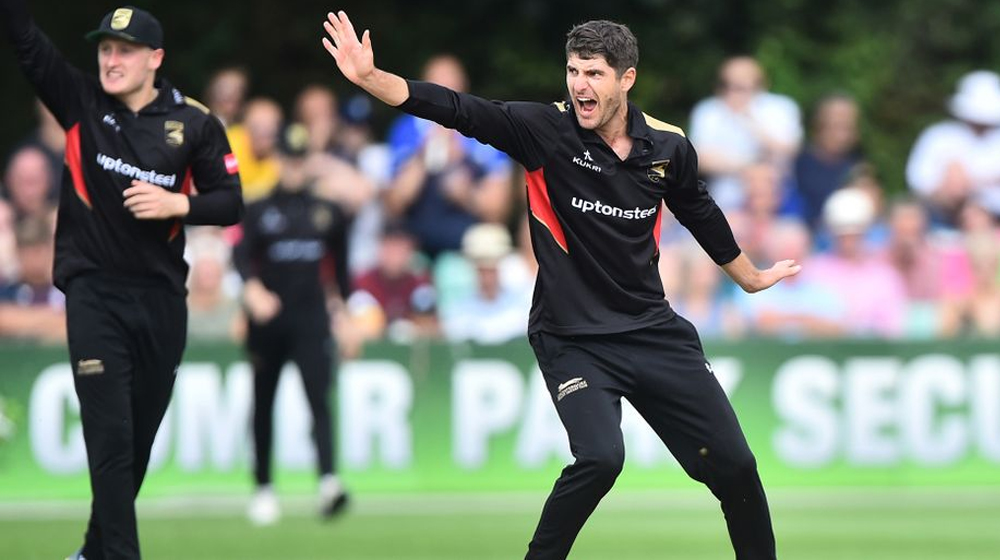 The South African spinner Colin Ackermann has created a new world-record on Wednesday after taking seven wickets for just 18 runs in the Vitality T20 Blast.

Colin Ackermann took the seven wickets for his side Leicestershire’s victory over Warwickshire by 55-runs. He took wickets of:

After registering the victory over the opponents, Colin said:

It hasn’t really sunk in. I’m sure I’ll remember this game for a long time. I think it’s the first time it’s really turned at Grace Road. I tried to use my height and get a bit of bounce. I wanted to get the batters to hit into the bigger side of the field and mixed up my pace. Never in a million years [did he think he would set a world record]. I’m a batting all-rounder.

Previously, the record was held by a Malaysian bowler Arul Suppiah. He took 6 wickets for just 5 runs for Somerset against Glamorgan back in 2011.