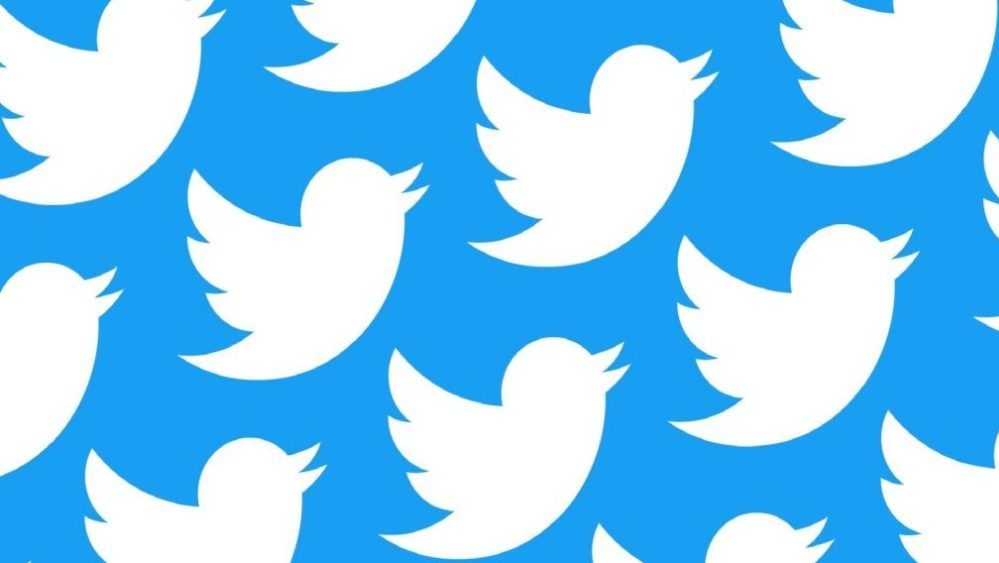 Twitter is actively working on a method to hide abusive direct messages which users could find upsetting or annoying. This will particularly be useful if you accept direct messages from anyone and not just your followers.

There’s already a “quality filter” option for your direct messages on Twitter, which hides messages that it believes are inappropriate. This new approach, however, is going to be more refined.

The Twitter support staff has posted a GIF on the social network that shows exactly how the new method works.

Unwanted messages aren’t fun. So we’re testing a filter in your DM requests to keep those out of sight, out of mind. pic.twitter.com/Sg5idjdeVv

Messages that you receive from people you don’t follow will be filtered into the app’s already existing “Message Requests” tab. Here you will now have an additional tab that filters suspected spam and messages that may contain offensive content.

Instead of seeing a preview of the message, you will only get a notification saying “This message is hidden because it may contain offensive content”. You can choose to view the message or quickly delete it.

Amnesty International noted that Twitter was “the world’s biggest dataset of online abuse targeting women” in 2018 so this will be especially useful for the female demographic.

If this new tool becomes reality, it will be a good way of cutting down on toxicity on the social network, at least to some extent.