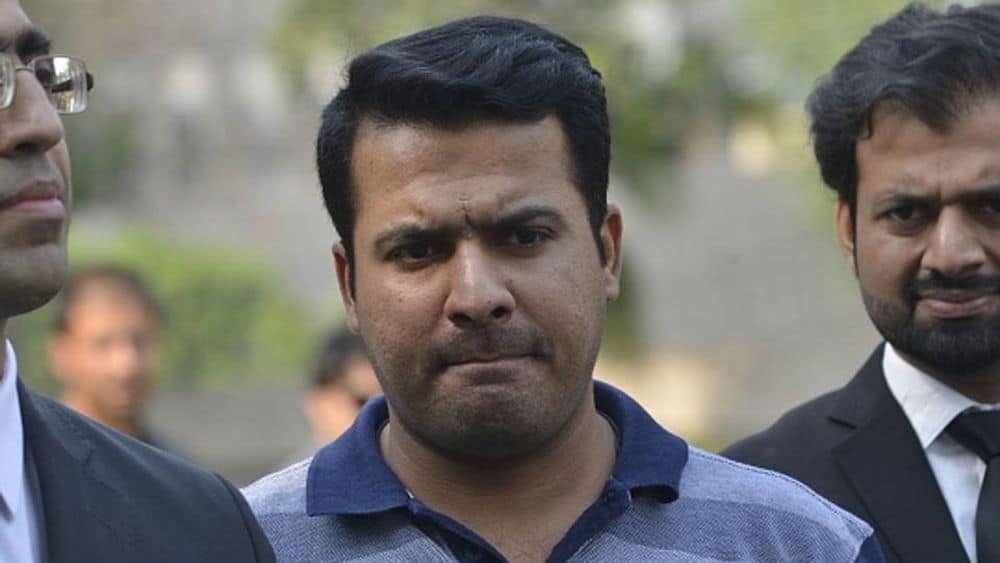 Pakistan’s left-handed opening batsman Sharjeel Khan has admitted to participating in a spot-fixing scandal in PSL 2017, which saw the play get banned for five-years.

In a press release shared by the Pakistan Cricket Board (PCB), a meeting took place between both parties which focused on Sharjeel’s re-entry to cricket.

Sharjeel has enrolled in PCB’s rehabilitation program after serving two-and-a-half-years on the sidelines for breaching PCB’s Anti-Corruption Conduct.

The 30-year-old will complete the rehabilitation program by the end of the year and then the board will evaluate his progress. If he succeeds then he will be reintegrated in top-level cricket.

According to the details of the program, Sharjeel will:

Speaking about his role in the spot-fixing scandal, he said:

I offer my unconditional apology to the Pakistan Cricket Board, my team-mates, fans and family for the irresponsible conduct that brought embarrassment to everyone. I request for forgiveness and assure I will show more responsibility in my future actions.

I remind all cricketers to strictly and religiously follow the PCB Anti-Corruption Code as breaching it will only earn momentary gains but the consequences will be severe and last for rest of the career.

I have agreed on the future course of action with the PCB, including helping it in its education sessions on anti-corruption.

I will soon return to club cricket but will not rush into domestic cricket as I have been away for nearly 30 months and need time to reclaim my fitness and form.

Do you agree with how PCB has handled the Sharjeel’s case? Let us know in the comments section below.