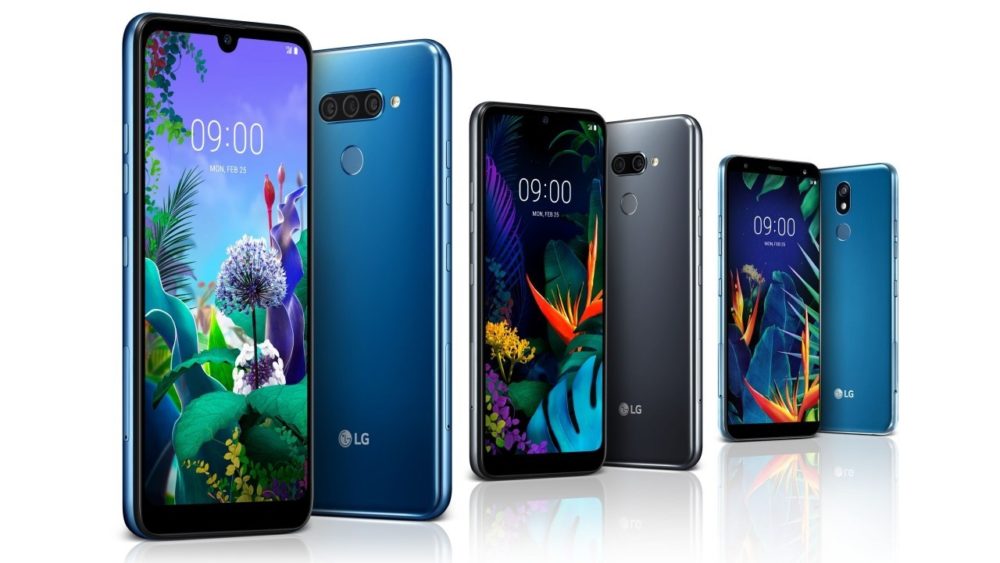 LG has just announced two new mid-rangers, weeks before this year’s IFA event. The LG K40s and K50s are improved versions of the K40 and K50, which were announced a few months ago. The most interesting new addition is that they are being advertised with military-grade durability.

Only a few details have been revealed and the rest is supposed to be announced at the IFA 2019 conference next month. 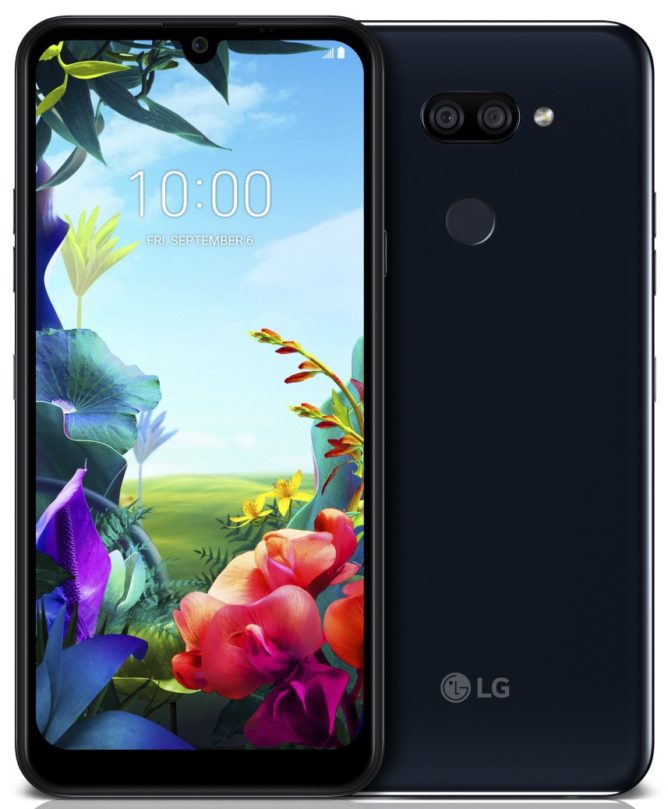 The LG K40s is the more affordable model out of the two, it has a 6.1 inch 720p screen with a tall 19.5:9 aspect ratio. There is a waterdrop notch at the top of the display which houses the 13MP front-facing selfie camera. It has a sizable chin at the bottom but the side bezels are relatively thin.

At the back, there is a dual-camera set up above the fingerprint sensor. The camera setup consists of a 13MP main lens and a secondary 5MP ultrawide unit.

It comes packing an unnamed processor with a 2.9GHz octa-core CPU. The processor is coupled with 3GB RAM and 32GB of storage capacity which is further expandable via a microSD. The battery is 3500mAh, but LG hasn’t mentioned any fast charging capabilities.

The biggest highlight here is that the phone is MIL-STD-810G compliant, meaning it can handle plenty of drops before taking damage. 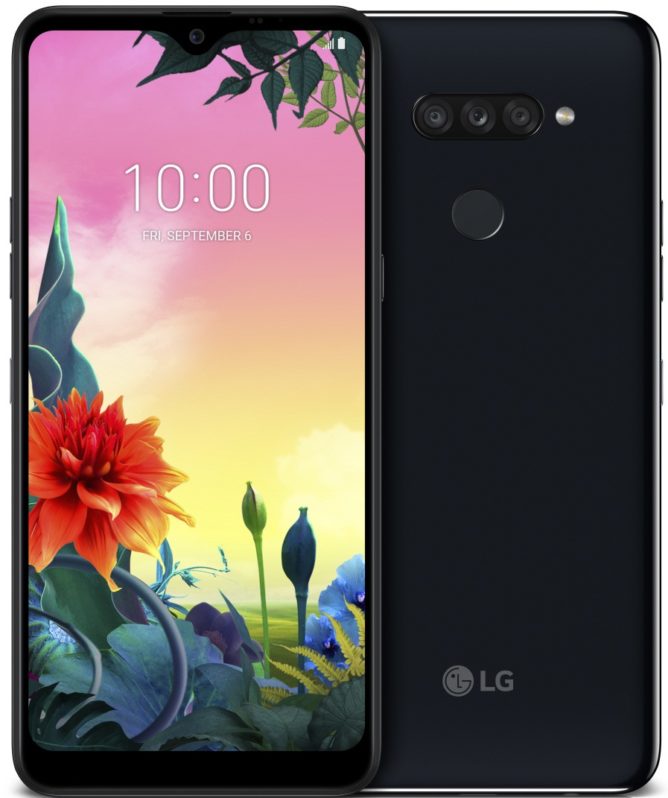 The K50s is a slightly improved version of the K40s. It comes with a larger 6.5-inch screen, but other than that, its display is completely identical to the K40s.

The rest of the specifications are also pretty much the same. One of the differences is that the K50s managed to fit in a 4000 mAh battery. You get the same 2GHz octa-core CPU with 3GB of RAM  and 32GB of expandable storage.

The primary camera on the K50s has an additional 2MP depth sensor joining the 5MP ultra-wide camera and the 13MP main camera.

The two phones will be available in Aurora Black and Moroccan Blue colors. More details will be announced on the IFA 2019 conference on September 6.