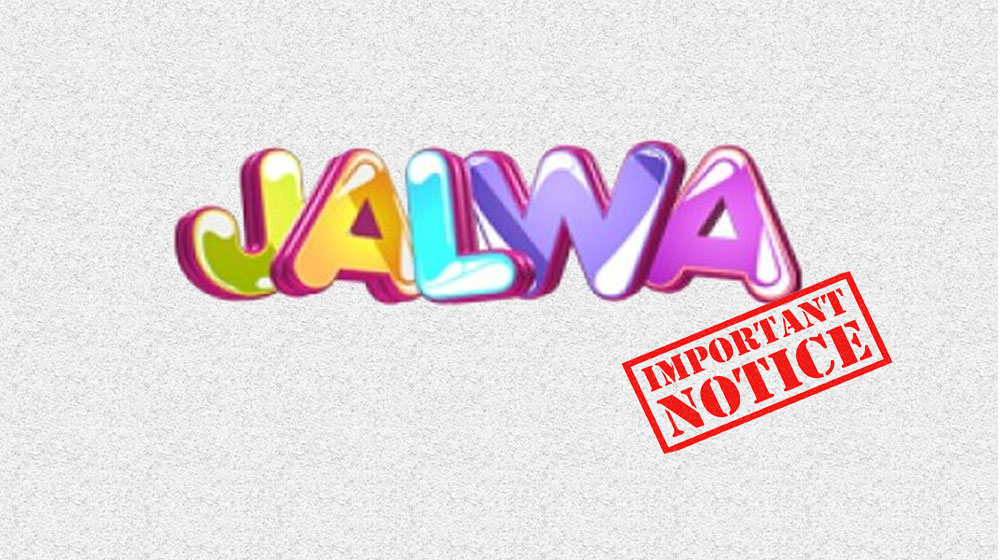 Pakistan Electronic Media Regulatory Authority (PEMRA) is very vigilant these days. The authority had banned Indian content in the country and is closely monitoring all the channels in this regard.

On Wednesday, PEMRA issued a show-cause notice to an ARY News program “Bakhabar Sawera” for inviting an Indian journalist to speak on Kashmir issue.

The channel has been asked to respond to the notice within seven days. In case of non-compliance, strict action would be taken.