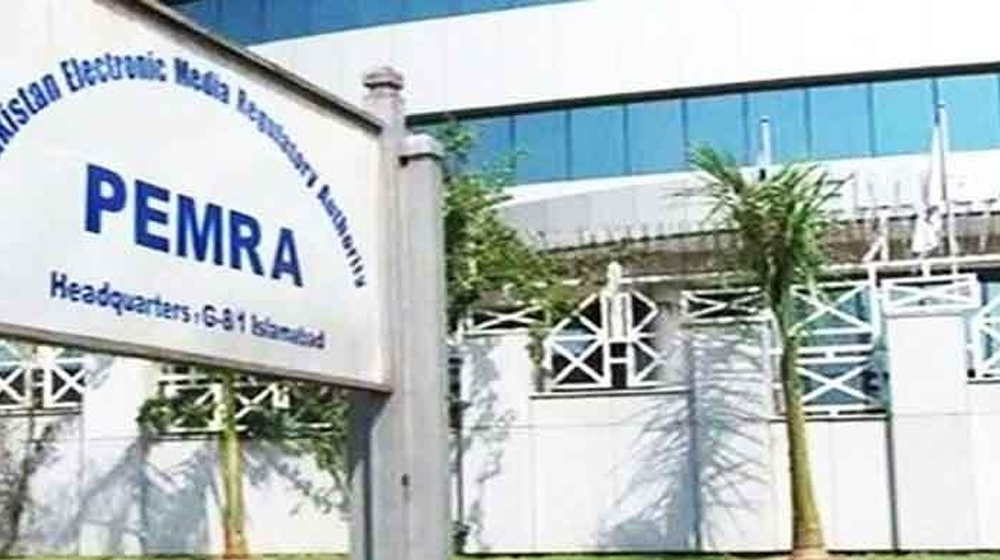 The Pakistan Electronic Media Regulatory Authority (PEMRA) has imposed a ban on the broadcast of advertisements produced in India or those featuring Indian artists.

The authority released a communique, notifying all the television and radio channels that the broadcast of Indian channels and content has been prohibited since the Supreme Court’s orders issued in October last year.

The letter states that the advertisements of various products “either produced in India or carrying Indian characters/talent [are] being aired on electronic media.”

The document further pointed out that while the government of Pakistan announced to celebrate Independence Day as ‘Kashmir Solidarity Day’, the Indian-produced advertisements with Indian actors/characters/talent are being aired on the Pakistani media. It stated that this act is a negation of the state policy.

“Besides, the appearance of Indian characters on Pakistani TV screens aggravates miseries of Pakistanis who are perturbed over Indian atrocities on Kashmiri brethren,” maintained the statement.

This ban will remain in place till the advertisements are produced in Pakistan and feature Pakistani actors and talent. The authority also warned of legal action against the broadcasters in case of non-compliance.