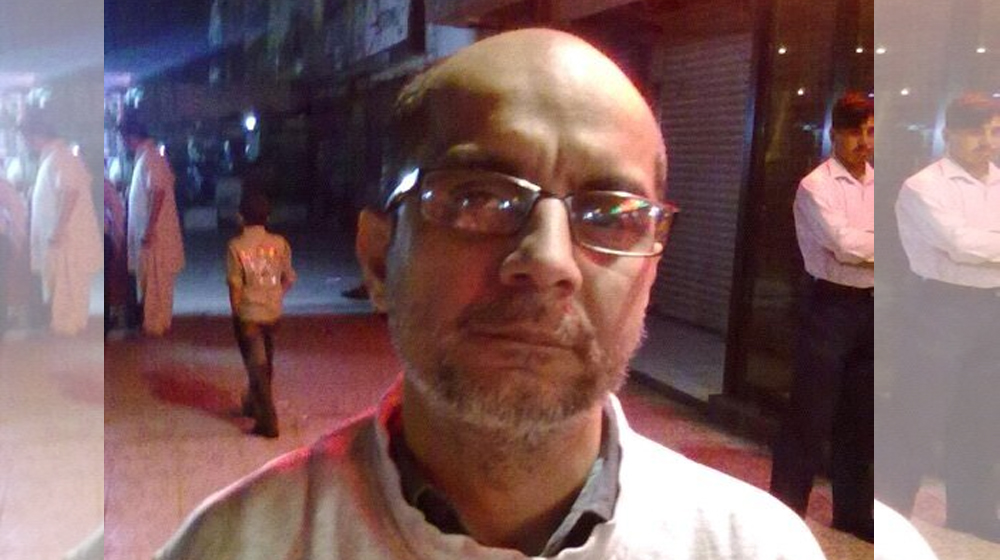 The ongoing human rights violations in Indian-occupied Kashmir have raised concerns across the globe. Pakistan has remained at the forefront to highlight the atrocities being carried out by the Modi regime.

The country has not only taken the case to the UN and registered a formal protest with India, but has also been advocating the case at the mass level. Several Pakistani celebrities have come forward to speak against the plight of Kashmiri people. However, the other side of the border, especially celebrities, has fully supported their government’s position and the heinous crimes.

This bandwagon has been recently joined by famous Indian poet and lyricist, Javed Akhtar, who earlier had the reputation of having a sane voice no matter what.

Responding to Prime Minister Imran Khan’s tweet on how Modi government is a threat to the very fabric of Nehru and Gandhi, he subtly took a jab at how Pakistan treats its minorities.

Imraan saheb. I will be ungrateful if I don’t show my gratitude for your concern about the Indian minorities.I can’t imagine,if you care so much for others how compassionate n protective you must be towards the Hindus ,Christians , Ahmadiyas Mohajir n Blochs of your own country

This did not go well with many of the Pakistani Hindus. One of them, who happens to be the member of Sindh assembly as well, Dewan Sachal responded to Akhtar’s sarcastic remark.

He said that while Pakistan’s government sacked its minister over derogatory remarks against Hindus, Indian ministers keep supporting ‘Hinduism’.

I am a Pakistani Hindu and I would like to respond to u Sir. We did sack our PTI Minister for talking against Hindus , while your Ministers have left Humanity far behind in their quest for Modism and innocent Muslims in Kashmir are being Butchered in the name of Hindutva https://t.co/sG5pPOpTRF