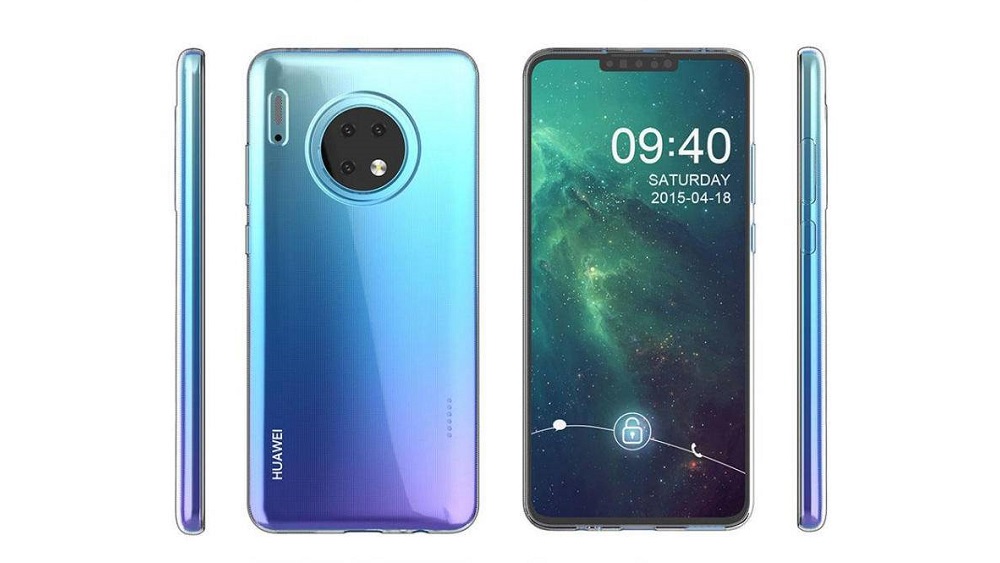 Huawei’s Mate series, known for having large batteries, huge bezel-less displays, and premium design features, is getting an upgrade in a couple of months.

The upcoming Huawei Mate 30 Pro is no different and promises to deliver on all of these fronts. Just as its launch nears, the rumors and leaks have also started ramping up. Thanks to Huawei’s official poster, we now know what the highly anticipated smartphone will look like.

The poster was shared on Weibo via the official Huawei account showing that the smartphone will feature a traditional notch at the top. It will support 3D face unlock, same as the iPhones. 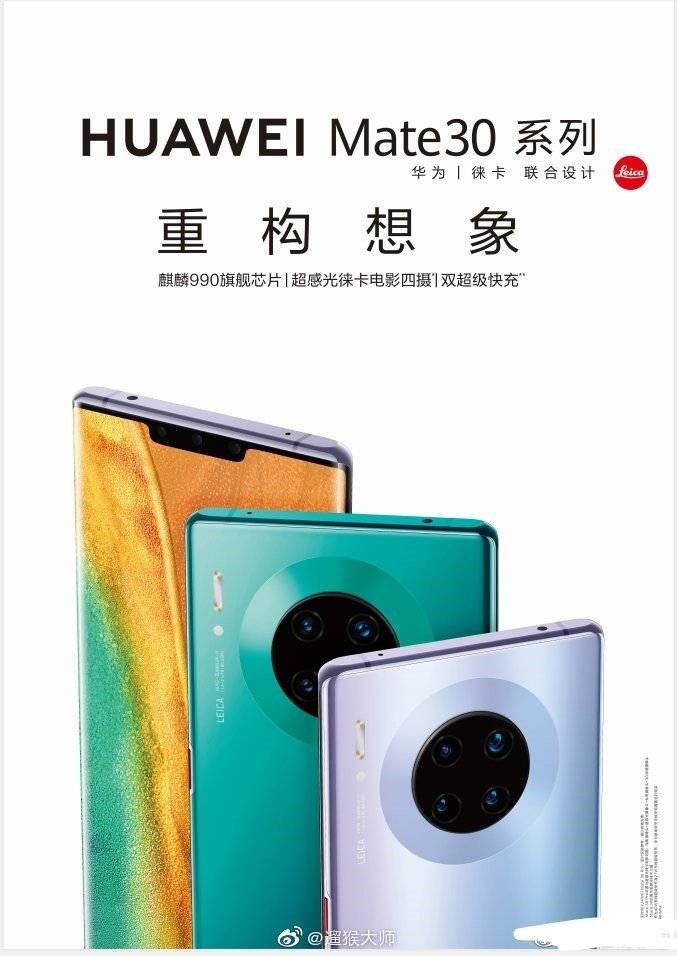 The poster shows very thin bezels on Mate 30 Pro’s display, an IR blaster, a microphone and two antenna lines on the top.

The rear, however, is the real deal. What was thought to be a rectangular camera bump, turned out to be a circular housing for the cameras. Besides the camera bump, we see a Xenon flash and a small circular module. The power button is painted red and housed on the right side.

The large camera bump hints that the smartphone might come with Moto Z-styled cases which Huawei and Honor have been working on for a while. These cases include a game case, a snorkeling case, a health-focused case, and an amplification case which connect to other devices via Bluetooth 4.2.

If the above-mentioned leak is true, Huawei Mate 30 Pro might be the first-ever smartphone to ship with a smart case.