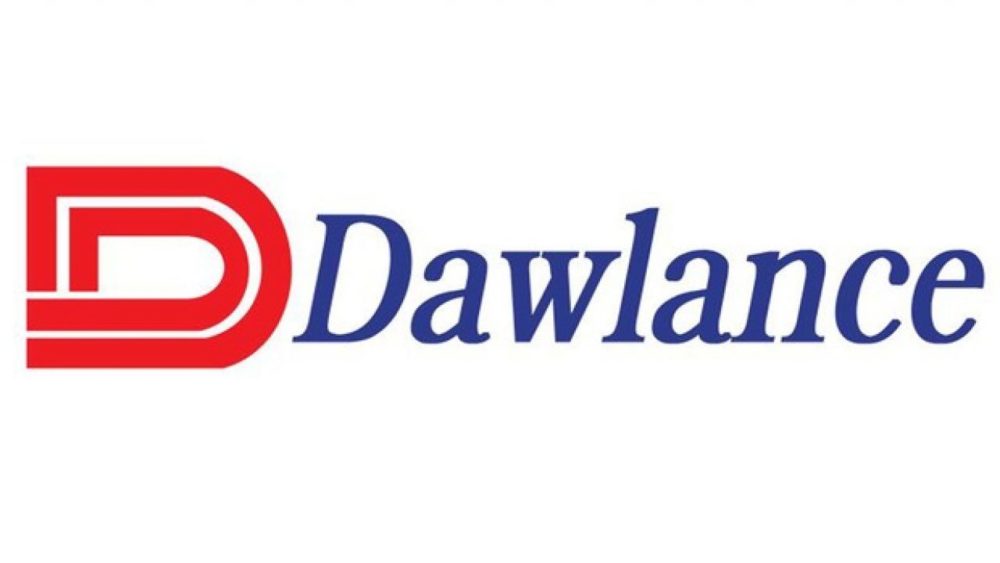 Pakistani electronics home appliances brand, Dawlance has become the first-ever company to begin exports of its products to European and African countries.

The company has upgraded its assembly plants with an investment of $60 million over the past three years to meet the high standards of different foreign markets.

This was stated by Dawlance Chief Executive Officer (CEO) Umar Ahsan Khan while talking to ProPakistani after the inauguration of a new assembly line at National Highway Karachi.

Umar Ashan Khan said that they have added two assembly lines of washing machines and water dispensers in its factory. The main objective is to export these appliances in different markets along with meeting the demand of the local market.

The company has obtained a special certification for manufacturing water dispensers to meet EU standards. These products are being exported to EU countries through Turkey.  So far, the first consignment of 5,000 dispensers has been exported to Turkey and nearly 5,000 units will be sold in the international market by the end of this year. Whereas our other products, such as washing machines, are being exported to Africa and Middle Eastern Countries, he added.

Mr. Khan continued that Dawlance washing machines are in high demand in Africa because they are more affordable and energy-efficient.

Low Voltage Appliances To Be Introduced

In order to meet the demands of the significant population living off-grid, Dawlance is the first company to start production of low voltage appliances including washing machines, refrigerators, and air-conditioners in the coming months.

Dawlance has planned to introduce DC current washing machines which will be operated on solar panels. This will make a difference in the lives of people living in the rural areas of the country. Due to current economic conditions, the sales of home appliances is declining but we are optimistic that the documented economy will bounce back with certain tax measures. With the government’s tax measures now everyone is being registered in the tax system , which will provide us a level playing field.

Dawlance was established in 1980 by Bashir Dawood.  Its first refrigerator assembly plant was established in Hyderabad Sindh. The brand captured a significant share in the local market and ultimately attracted foreign investors’ attention. In 2016, Dawood Bashir sold Dawlance to Istanbul based Arçelik.