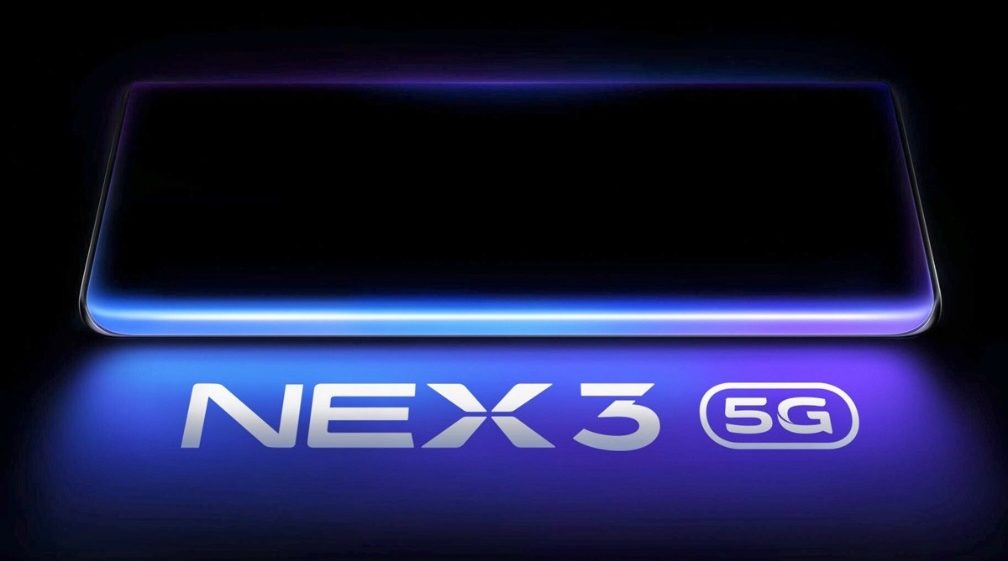 The Vivo Nex lineup has been a trendsetter of Smartphones with the world’s first pop-up selfie camera to a dual-screen flagship. Now the Vivo Nex 3 is all set to launch in China in September, and just a few days ahead of its release, a teaser video has surfaced online that shows the device in all its glory.

The Vivo Nex 3 will be the company’s first Smartphone to feature a waterfall display, which simply means that the edges on the sides of the phone will be curved. The motorized pop-up selfie camera on it is wider than we are used to seeing, which may mean it is a dual-lens camera. 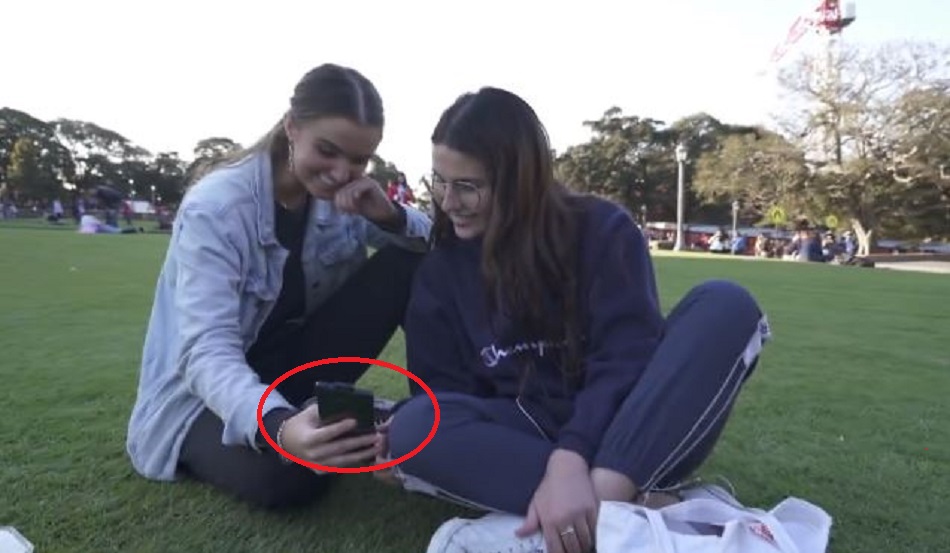 On the back, the primary camera is confirmed to be a triple-lens setup but in a circular layout. There’s also no fingerprint sensor seen on the back or the front, indicating an under-display fingerprint reader, probably an optical sensor. 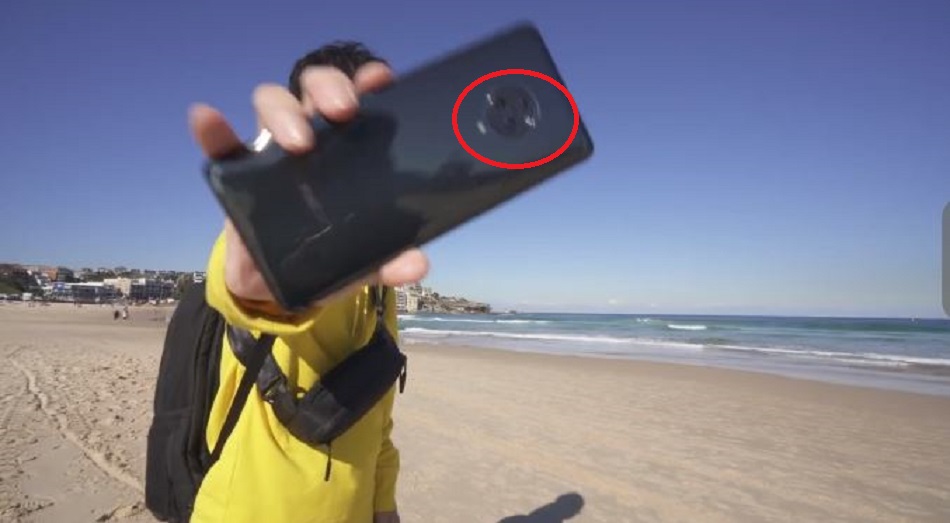 Earlier leaks on the phone have revealed that the Vivo Nex 3 will have a whopping 99.6% screen to body ratio and will be powered by the Snapdragon 855 flagship SoC. It will be equipped with Qualcomm’s X50 modem for 5G support. The primary camera will feature Samsung’s 64MP ISOCELL Bright GW1 sensor.

Despite cramming in a pop up dual-lens selfie cam, waterfall display, and an in-display fingerprint reader, the phone is still retaining a 3.5mm headphone jack. This is a huge win for Vivo over companies that remove the audio jack for “lack of space”.

It’s great to see that the actual design of the phone is quite close to the early renders. The Vivo Nex 3 will launch in September, but there’s no word on a specific date yet.