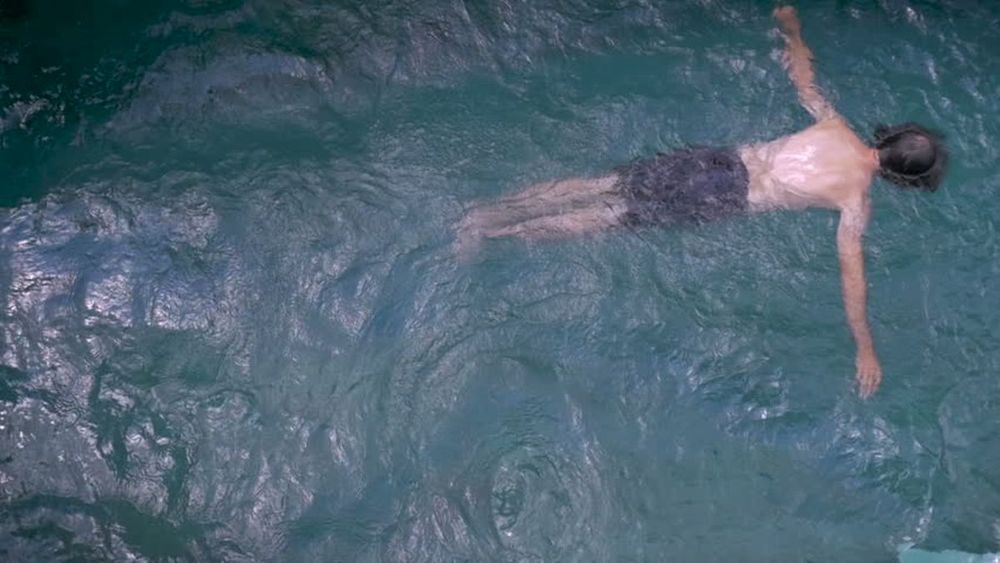 In a horrific incident, a 6th-grade student Usman died during a swimming class in a private school in Karachi on Tuesday. The incident took place even though only 15 students were taking the swimming class.

Two instructors, Mumtaz Akbar and Saifullah, have been booked for the incident under Qatl-e-Khata while a case is reportedly registered against the school administration for their negligence. The drowned student was immediately taken to a nearby hospital in Clifton where he breathed his last.

Usman’s father, Zeeshan Durrani and other family members arrived at the hospital after being informed about the tragedy.

The incident occurred at around 2 pm, however, we were informed by a school administration at 4 O’clock stating that Usman’s has been admitted to hospital due to some illness.

The relevant Superintendent Police has been directed to submit a detailed report to DIG South Zone, Sharjeel Kharal whereas Director Schools, Mansoob Siddiqui has initiated an inquiry into the incident. He has furthered warned about canceling the school’s registration.

According to the detained instructors, the deceased was a school champion and they were themselves worried about how Usman died after diving into the water.