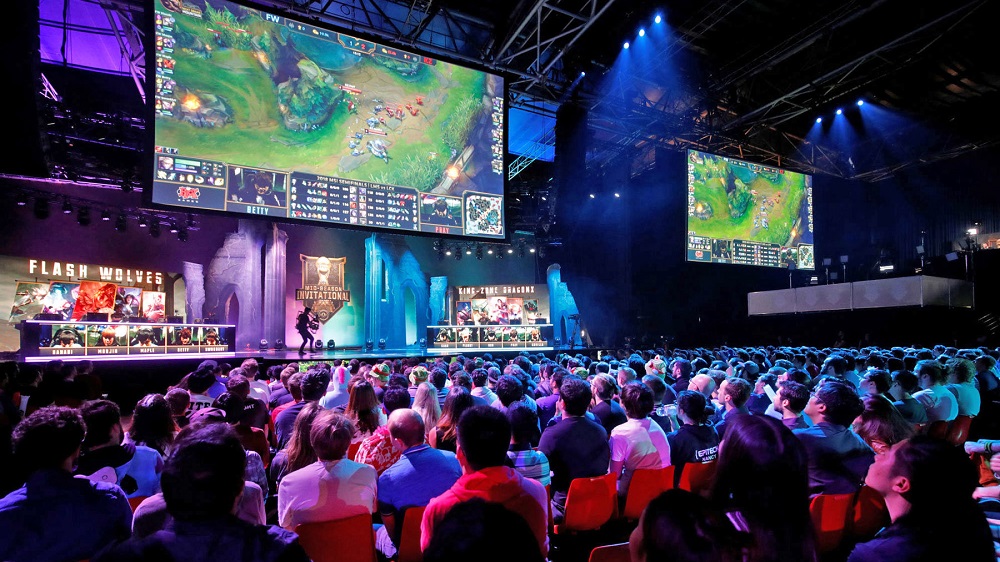 Competing against mainstream sports in revenues.

eSports, also known as Electronic Sports, is a form of organized gaming competitions involving multiplayer video games. Professional players compete against each other individually or in teams for a prize pool worth thousands of dollars, going up in the millions for the bigger games and tournaments.

The e-sports industry has seen tremendous growth over the past few years. High viewership is bringing in more revenue, but that’s just a small part of the picture. More and more brands are realizing the potential of eSports and are investing in the community extensively.

This has had the effect of massively increasing industry revenues, so much so that analysts predict that eSports will become a billion-dollar industry by the end of 2019.

What started off as friends gathering in each other’s houses for LAN parties of Counter-Strike and DOTA has now become an official series of professional gaming tournaments where teams are sponsored by brands to compete with each other. MLG, AHQ, and Denial are some examples of organizations that have multiple eSports leagues with massive prize pools.

Media giants like ESPN and Turner (owner of CNN, Cartoon Network and other major channels) are now broadcasting eSports tournaments on a regular basis.

In 2014, Amazon acquired the streaming platform Twitch, which is the biggest name in video game live streaming. More recently, YouTube has also jumped into the live streaming gaming community with the launch of YouTube Gaming.

Approximately 300 million viewers tune in for eSports today, and this number is expected to grow beyond 500 million in the upcoming years.

Stats in 2018 were even better. Revenue grew by 38%, resulting in an impressive figure of $906 million, with $694 million coming from brand investments. That’s a 48% increase in brand investments from last year.

These stats show how rapidly the eSports market is growing. If 2019 displays the same growth trend the $1 billion milestone is easily achievable.