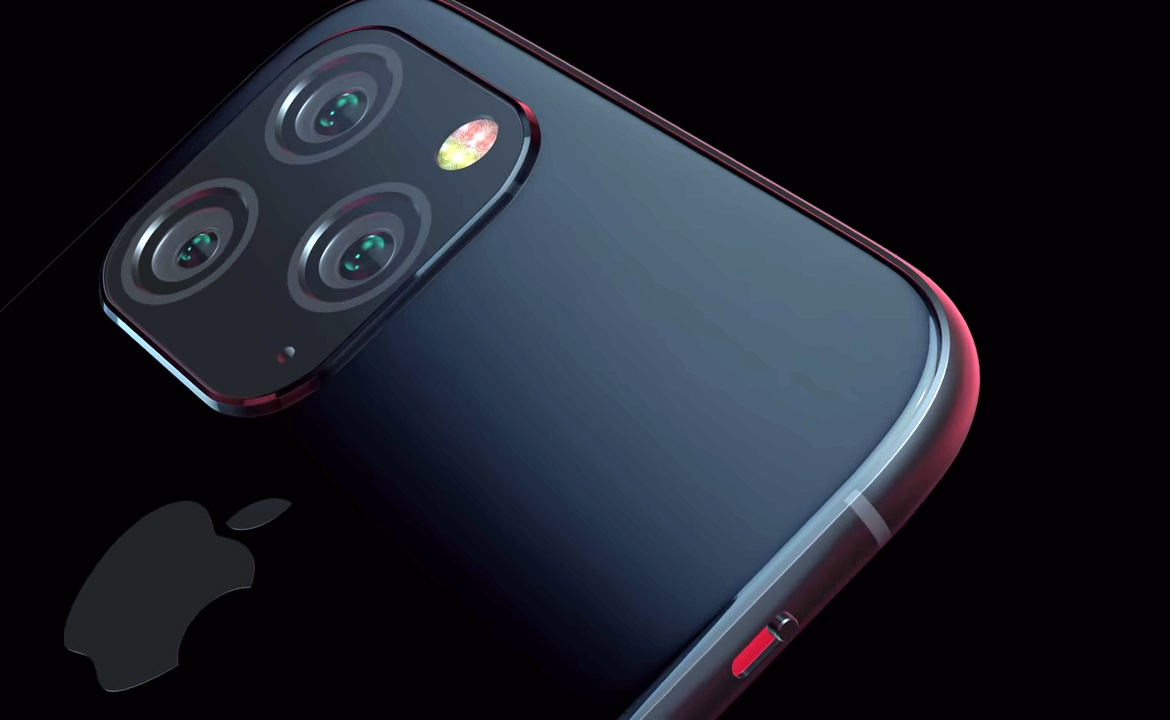 Inching towards the future.

Apple has decided 10th September as the date for its next-generation iPhone announcement event, confirming the rumors. The event will take place in the Steve Jobs Theater at Apple’s HQ in Cupertino, California, at 10 AM local time.

Official invitations have been sent by them today and the artwork on those invitations can be seen below, interestingly innovation is the phrase of the day, and it will be exciting to see the features on the new iPhones. 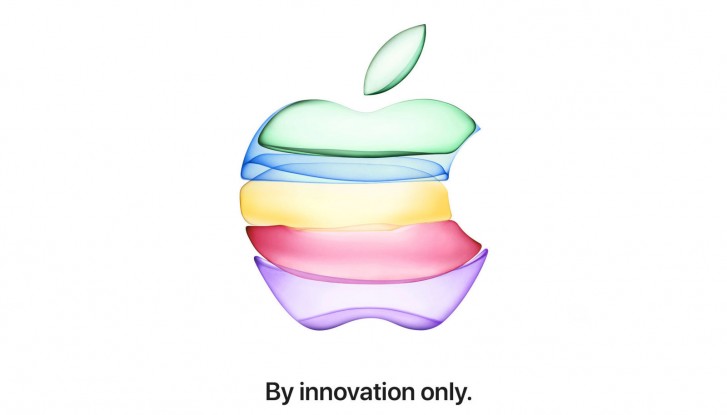 According to various media reports and rumors, Apple will allegedly release three brand new iPhones, each one a replacement to last year’s iPhone XS, XS Max, and XR. iPhone Pro is rumored to be the name of the phone that will be replacing the XS and XS Max. They are also expected to feature three rear cameras, meanwhile, the XR’s replacement will be sporting two lenses only.

Aside from this, the selfie shooter might have a 120fps slow-motion video capture option, and the Pro smartphone may have reverse wireless charging for AirPods. The screen-size will probably remain the same, along with the resolutions for the new phones. Apple might ditch the Lightning Port for USB-Type-C, which is possible considering how the new iPad Pro line switched to it as well.

Although, the new phones will have the A13 chip and the Haptic Touch, to do away with the 3D touch. To make unlocking easier, a Face ID sensor with a wider-angle may be included as well, but 5G connectivity will have to wait till 2020 in Apple-land, according to some older reports.