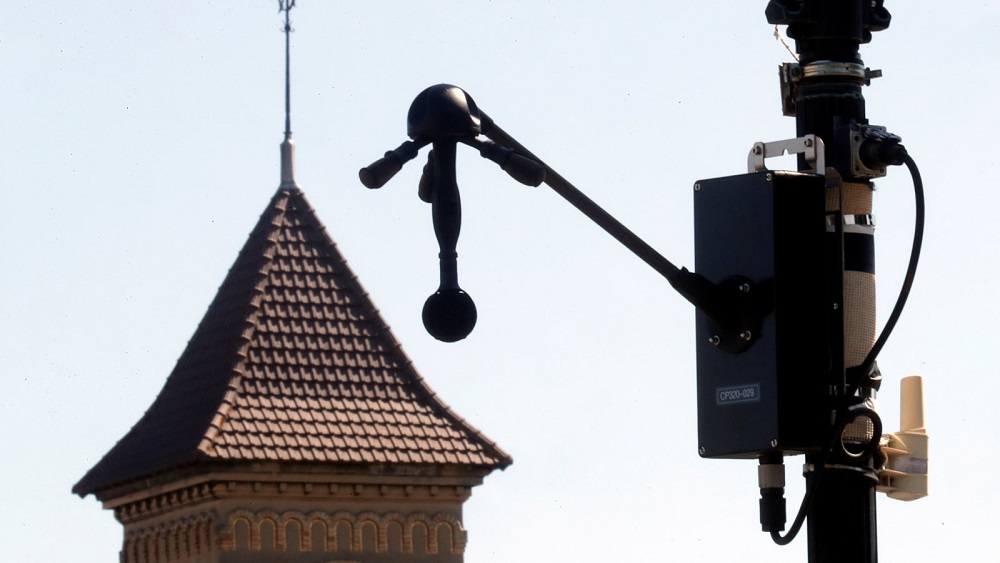 We definitely need one for Pakistan.

Bikers in some parts of the world love revving their engines, oftentimes removing silencers completely and blasting through the streets. Where this is thrilling for them, it can get pretty annoying for people living in the neighborhood.

The residents of Villeneuve-le-Roi, a suburb of Paris, France, are fed up with this menace. They are going to employ a piece of hardware in order to prevent the bikers and sports car owners from breaking the peace and quiet in the neighborhood.

The device is comprised of four microphones and can be attached to a lamp post. This device, called the ‘noise radar’, has the ability to identify and locate the position of a vehicle making noise. When combined with police cameras, the system will be able to read license plates and issue tickets as well. This device was manufactured by a non-profit organization called, ‘Bruitparif’.

According to a report by Reuters, the systems are being deployed at the moment but will be turned on in a few days time.

Even though France has pretty strict laws against noisy vehicles, police officers are only human and can only apprehend a certain percentage of offenders.

The officials at Villeneuve say:

We have nothing against Ferraris or Harley Davidsons, they sometimes like to demonstrate their vehicles’ power, and the noise really troubles residents.

If only something like this existed for Pakistan as well, that’d be very helpful. Especially during 14th August or other festive days.