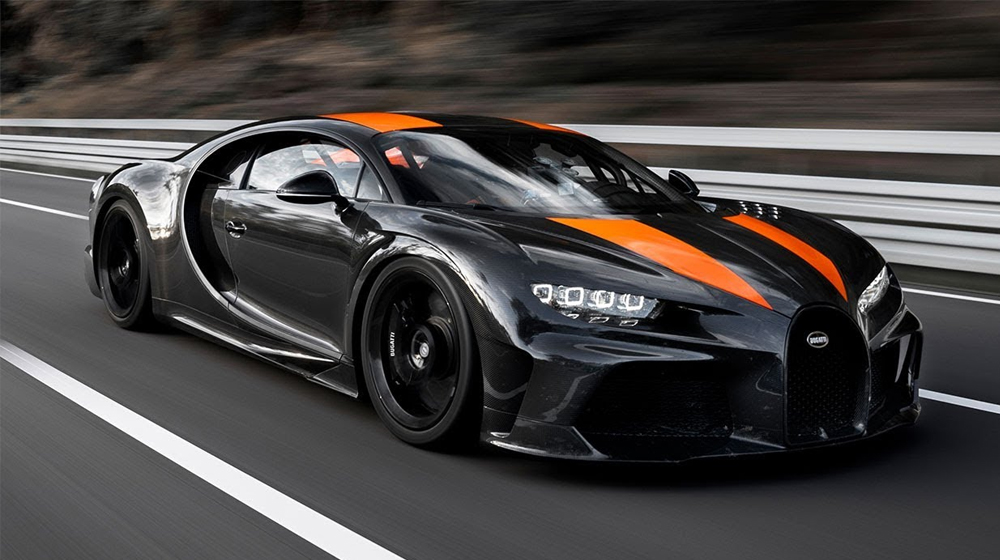 Bugatti has just zoomed past 300mph to become the first hypercar to break the barrier.

Test driver Andy Wallace reached a max of 304.77 miles per hour in a modified Bugatti Chiron on a 5.5 mile straightaway on Volkswagen’s Ehra-Lessien test track in Germany.

Bugatti is owned by the Volkswagen Group, which also owns Lamborghini and Bentley.

This Chiron Bugatti was a prototype developed by a team comprising of engineers from bigwigs, Bugatti, Michelin and Dallara, to create a car which could cross the 300mph barrier after working together for six months.

Slight alterations were made to ensure safety at such high speed. The company also modified the car’s body to improve the aerodynamics.

Michelin, a company which regularly makes tires for Chiron, was assigned the task to design and develop tires for the prototype Chiron as well. 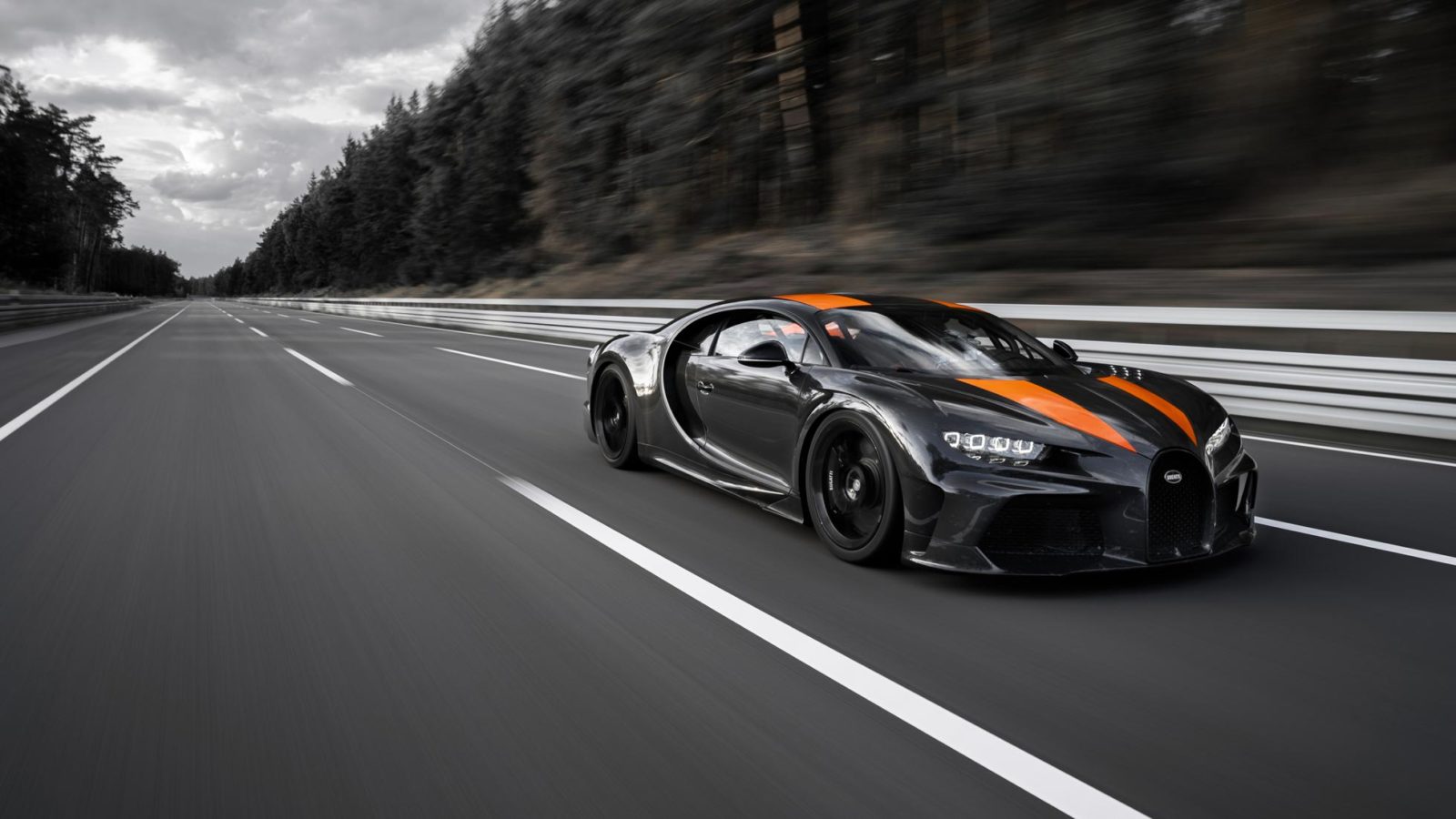 To minimize the drag, the rear wing and airbrake were replaced with a static unit buried in the tail. The design team, this time around, while adding to the aesthetics, had created an amalgamation of the low drag and high-speed stability, so much so that any other car looks stunted.

The biggest challenge is to get the overall package right, not only design, not only aerodynamics, not only engine, not only tyres. It’s to get everything together and working in one car. 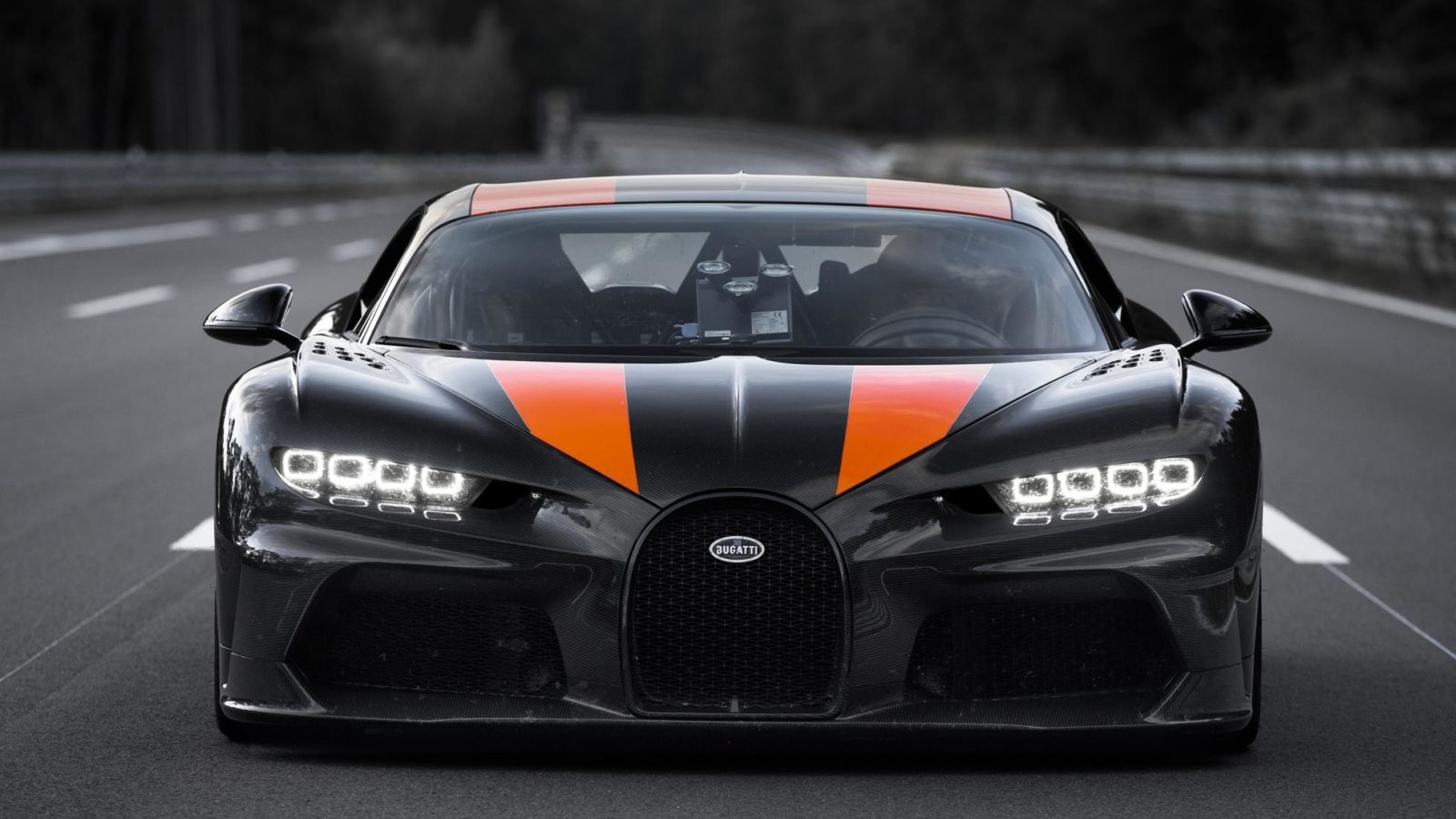 It is worth mentioning that the car does not have a passenger seat and instead, it is equipped with a series of computer systems. A full roll cage and a safety seat were also equipped for the driver along with a number of visible and invisible weight-saving measures. 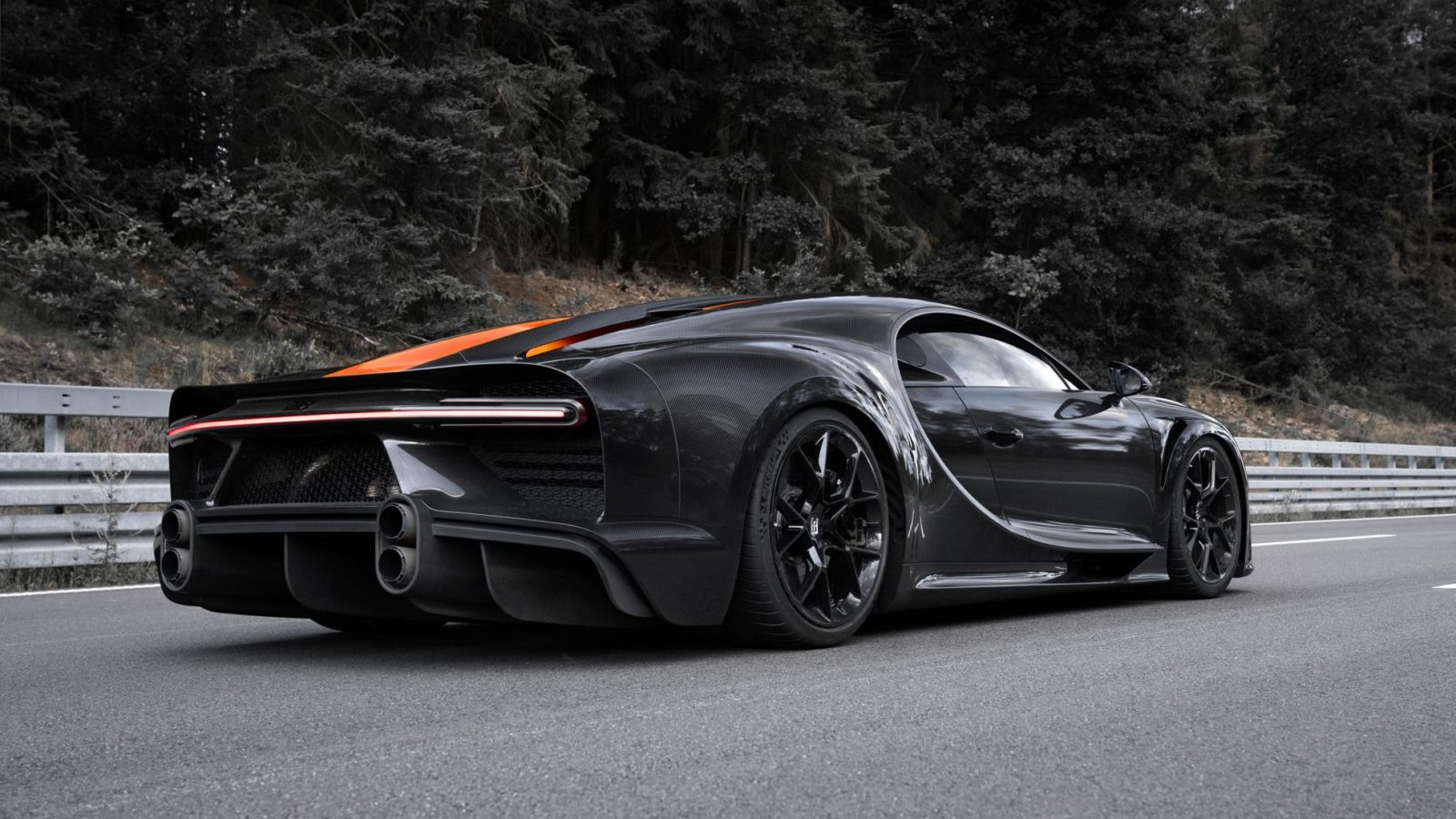 Bugatti has once again shown what it’s capable of. With this new record of the Chiron, we enter again uncharted territory. Never before has a series manufacturer reached this high speed. Our goal was to be the first manufacturer ever to reach the magic 300mph mark. We have now achieved this – making ourselves, the entire team and myself, incredibly proud. With this record, Bugatti will also withdraw from the competition to produce the fastest serial production cars. We have shown several times that we build the fastest cars in the world. In future, we will focus on other areas. 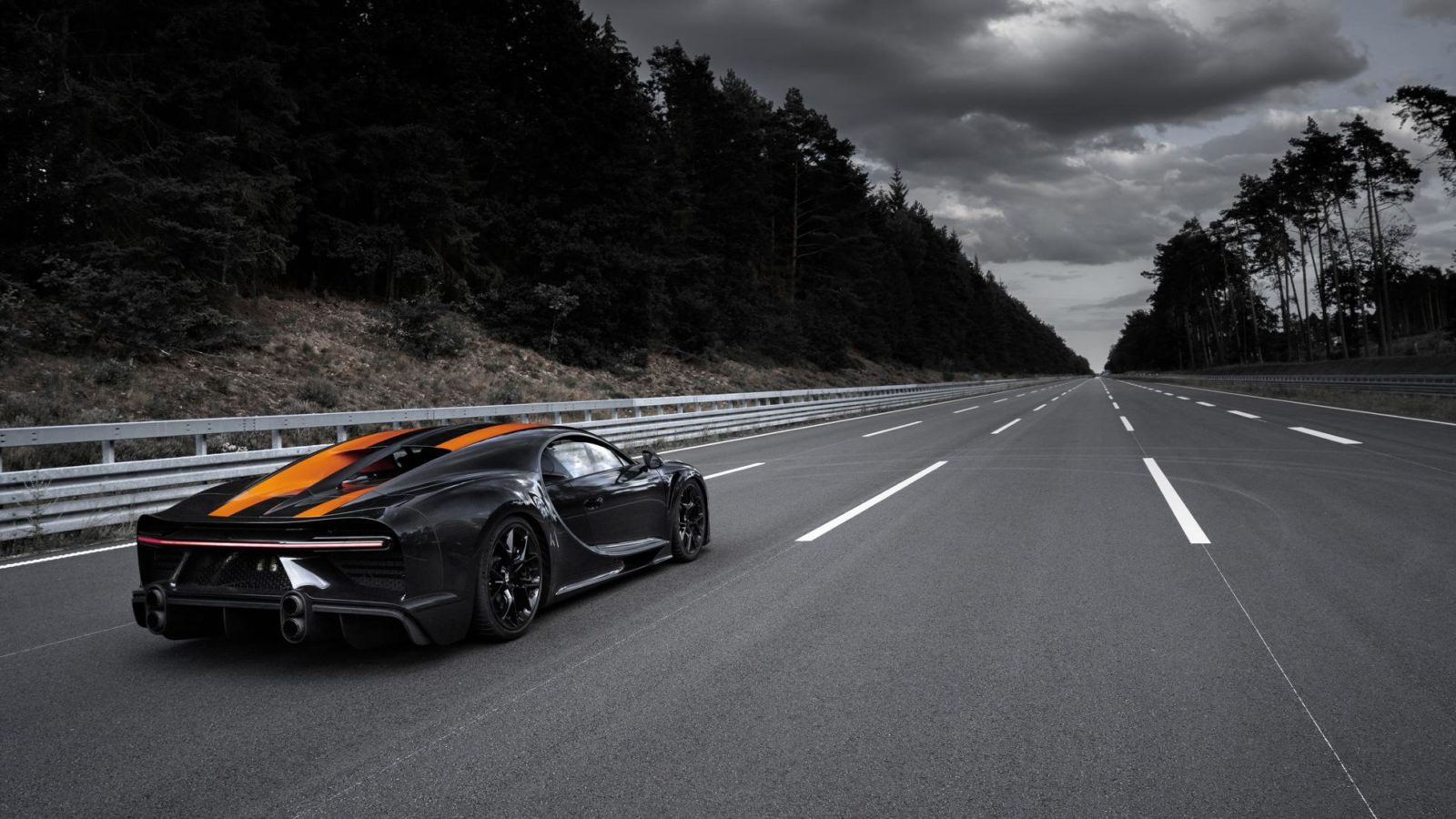