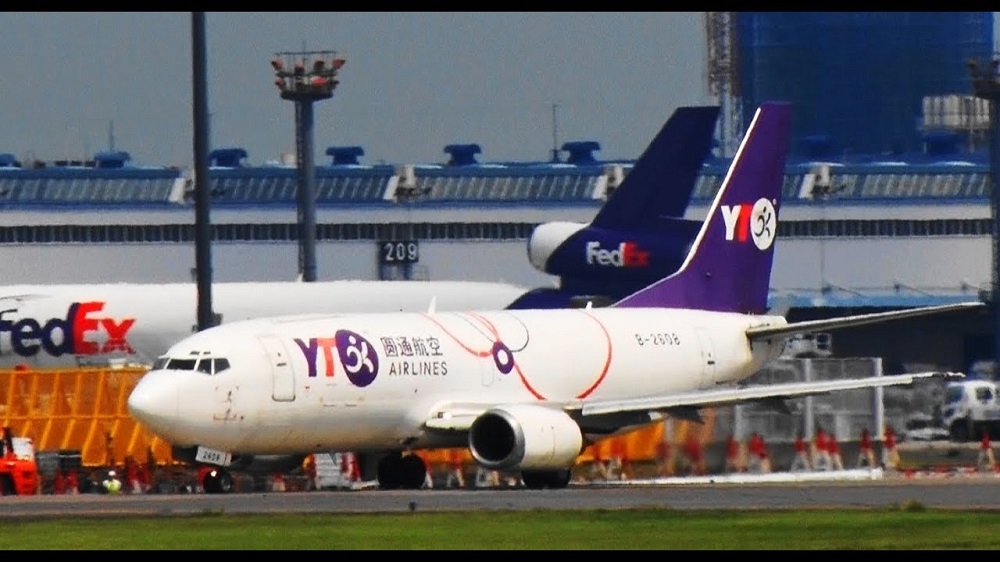 It is the first international all-cargo air route launched by Yunnan Airport Group since the China (Yunnan) Pilot Free Trade Zone was established in August.

The newly launched Pak-China air freight route would play an important role in the China-Pakistan Economic Corridor (CPEC) as an efficient and convenient logistics channel for economic and trade exchanges between the two countries, according to the airport.

The group has 11 air freight routes linking the city with China’s coastal cities, India, Nepal, Vietnam, and other countries.

Karachi, as an industrial, commercial, trade and financial center, is Pakistan’s largest city and the national railway and aviation network center. Its superior geographical position makes it a major transportation link connecting Europe, Asia, and Africa.

China and Pakistan have cooperated in various fields over the years. The two countries are now steadily advancing the construction of CPEC.

In the next step, Yunnan Airport Group would continue to promote the development strategy of passenger-cargo and other cargo, actively explore the air cargo market, and open domestic and international cargo routes to build Kunming Airport.

It has become a Southeast Asian aviation logistics distribution center and a cross-border logistics center.