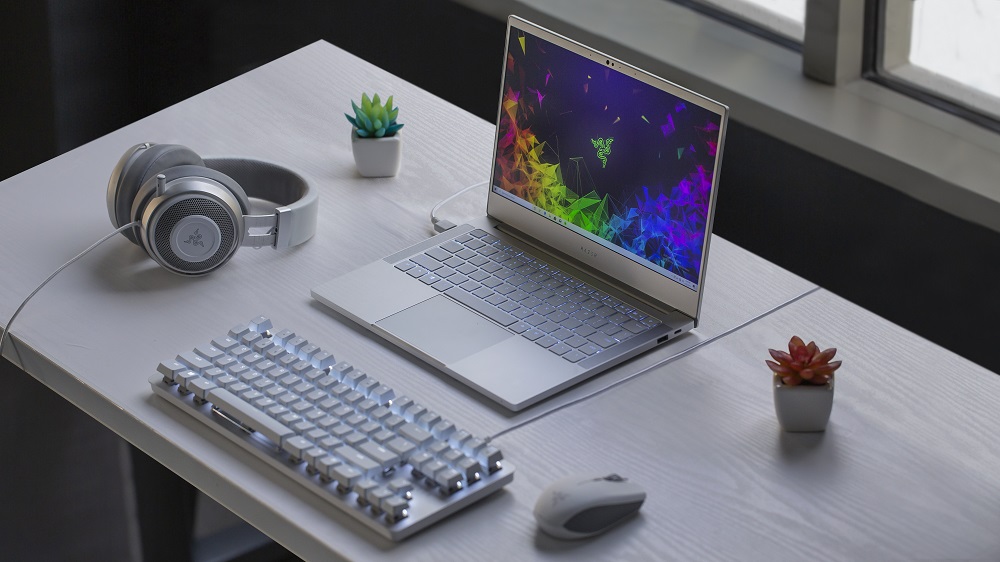 Although the series is known for being as light-weight as Apple’s 13-inch MacBook Pro and Dell’s XPS 13, the latest Razer Blade Stealth is the least expensive laptop of the three.

Razer has released three different models simultaneously: Mercury White, GTX FHD and GTX UHD. All three have slightly different specifications with the Mercury White being the least powerful among the new laptops. 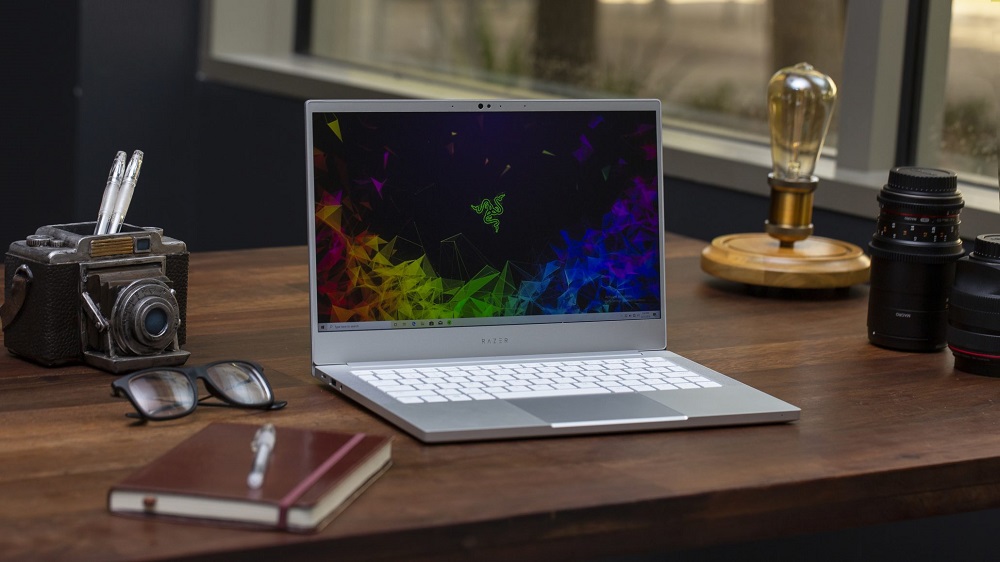 The Mercury White and GTX model have 1080p resolution, covering 100% of sRGB color gamut while the GTX UHD variant is touch-sensitive with 4K resolution with Gorilla Glass protection.

Starting off with the main highlight, Razer has stepped it up by putting the latest Intel 10th Gen Ice Lake Core i7 at the heart of the new series to maximize performance. The Intel Core i7-1065G7 on the new Razer laptops has a base clock of 1.3 GHz and a boost clock of 3.9 GHz.

The Mercury White model doesn’t have a discrete GPU onboard, using Intel’s measly Iris Pro 11 GPU. Although it’s weak, the integrated GPU should be enough for light gaming. The GTX models, on the other hand, both feature Nvidia’s GTX 1650, a major upgrade compared to the MX 150 on the previous Blade Stealth laptops.

Moving on to the RAM and storage, Razer has outfitted Mercury White with 16GB RAM and 256GB SSD, while the two GTX models both have 512GB of storage.

It has a Thunderbolt 3 Port that doubles up for GPU expansion or fast external storage as well as another USB type-C 3.1 that works as the charging port as well. Other than that, it also has 2 regular USB ports onboard.

The Razer Blade Stealth has a 53.1 Wh battery rated for 10 hours of use for the Mercury White model. You can expect the battery life to fall to 5-6 hours on the GTX models.

The new series will be available at the end of September in the US and Canada and will cost: