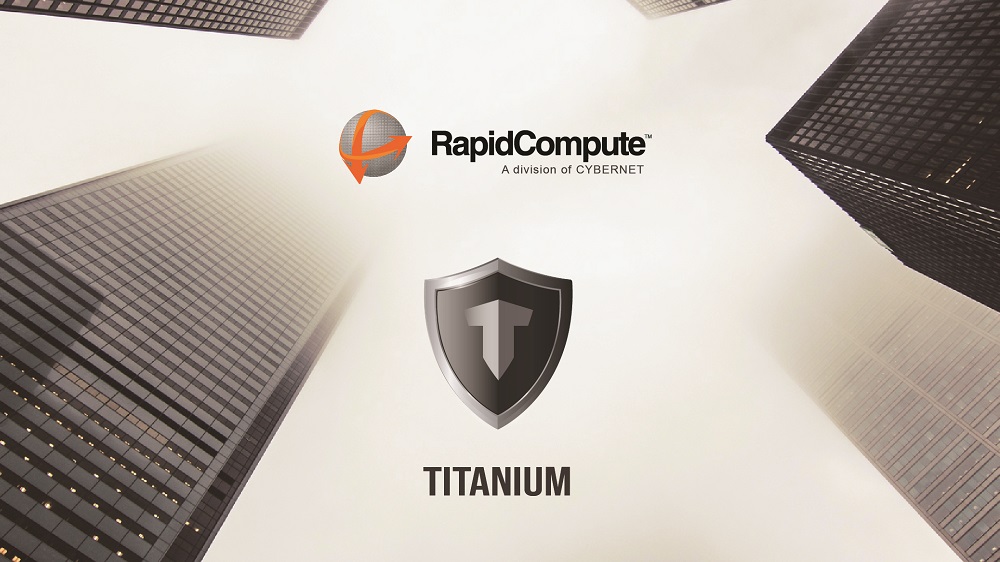 According to a study conducted by Comparitech, Pakistan ranks 7th in terms of the countries with the worst cybersecurity awareness and readiness. In 2018, Pakistan’s banking system lost up to Rs2.6 million in cyber-attacks as data from an estimated 20,000 cards was compromised by overseas hackers.

This was just the tip of the iceberg as millions more were lost due to a variety of cyber-attacks ranging from ransomware, intrusion attacks and DDoS driven system failures. With global annual cybercrime costs expected to soar to $6 trillion by 2021, large scale breaches of consumer data are expected to only become more and more prevalent.

Amid growing social unrest and political tensions with India over recent weeks, RapidCompute’s InfoSec team has gathered evidence of a slew of malicious attacks on several local and government websites and information systems. Their collaboration with local agencies has revealed similar reports, which predict continued future attempts to hack and overtake Pakistani websites to cripple the country’s infrastructure.

Most of the affected websites were not equipped with the necessary tools to withstand these attacks and were open to vulnerabilities by not having properly implemented controls and safety measures. Keeping this in mind, Titanium ™, RapidCompute’s security suite of services, has launched a nationwide campaign to help companies understand and defend against emerging, sophisticated cyber-attacks.

We were determined to launch this campaign after a series of interactions with representatives from both public and private enterprises, as well as local law enforcement agencies,” says Mr. Kashif Ali, Unit Head Titanium. “While some companies have solid cybersecurity policies in place, many are simply not aware of the threats to their businesses from foreign and local attackers. A key part of our mission at Titanium™ is to provide organizations with a thorough understanding of the current cyber threat landscape and how best to defend against it.

The campaign offers a series of workshops, brochures, and videos to raise awareness of potential cyber threats and the necessary tools to counter them. The first workshop titled “Cyber Defense Essentials” conducted last week was met with an overwhelming response as CIOs, IT managers and CTOs from more than 60 public and private sector organizations attended to learn implementation of leading security solutions like WAF, SIEM, Penetration Testing, DDoS mitigation and more.

Titanium has also been conducting one-on-one sessions with teams from different companies on their request. These sessions allow Titanium’s security experts to study an organization’s security infrastructure and policies in detail and design a custom solution that best meets the organization’s needs.

Most Pakistani companies have at least some cybersecurity measures in place, like a firewall, email filtering or an antivirus. But these traditional approaches no longer suffice. Cybersecurity is hard because organizations have multiple and growing attack surfaces and there are countless ways by which your networks can be breached. The right combination of people, processes, and technology can allow businesses to detect even the subtlest crime.

Titanium’s SOC as a Service, a first in Pakistan, is designed to provide premium security services on its public cloud on a subscription-based model that meets all compliance and regulatory requirements of data-sensitive institutions. Their product portfolio includes essential services such as SIEM, DDoS mitigation, threat management, penetration testing, Web Application Firewall, security advisory and much more. The company has partnered with leading global solution providers like LogRhythm, DOS Arrest, Cloudflare, Akamai and Symantic to provide state of the art security solutions.

Titanium’s Cyber Threat Intelligence also gathers evidence-based knowledge of the capabilities of internal and external threat actors which includes their motivations, intent, and attack capabilities. This, in turn, keeps their security teams up to date of which specific tactics, techniques, and procedures are being deployed by adversaries. 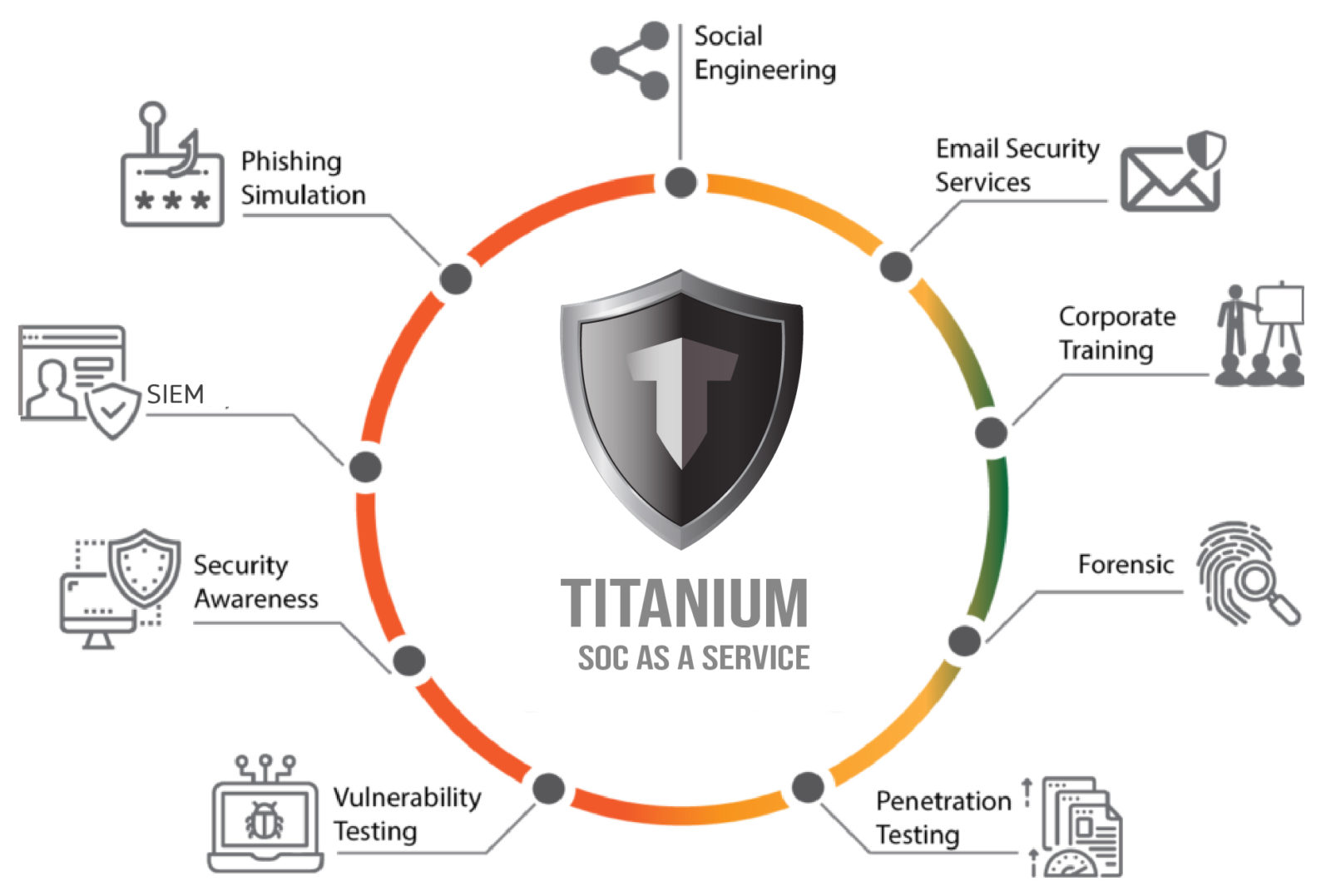 The Pakistani market needs to start giving cybersecurity the importance it deserves. Good “cybersecurity hygiene” also means employee training and regular reviews of authentication and security controls that can be implemented by a team of security experts. New and emerging cybersecurity plans like Titanium, that comprehensively cover content protection, data security, privacy, and encryptions will help companies stay ahead of the situation and take control of their future.

To have Titanium’s team design a custom solution for your organization or to receive a demo of their security services, contact [email protected] or call 021-11-11-CLOUD (25683).