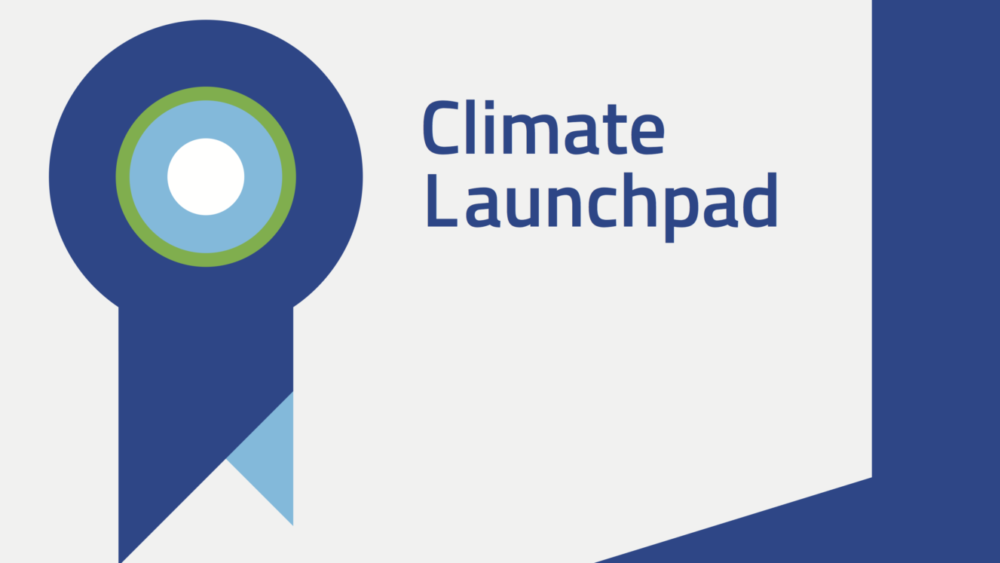 ClimateLaunchpad is a global green business ideas competition. This year, it has come to Pakistan where team GeoThermal Pakistan (GTP) from NUST outperformed over a hundred competitors to become the national winners.

The event was organized in Karachi by Stimulus Private Limited, and contesting teams were judged by a distinguished panel from top-notch businesses including Shell Tameer, Engro Foundation, Lucky Cement, Dalda and Cargill.

The former has a remarkable career as a Cleantech entrepreneur and has won the ‘Global Cleantech Innovation Program’ by UNIDO, ‘Low Carbon Lifestyle Challenge’ by UNEP, and ‘Best Young Innovative Communicator’ by IAEA.

While the latter is President’s Gold Medal holder and has won the Space Shelter Design Competition and others. The team introduced their revolutionary and indigenous product Geo AirCon® as a solution to the prevalent costly, inefficient and polluting air conditioners. Geothermal Air-Conditioner or Geo AirCon not only reduce the associated carbon footprint of ACs but also makes them more efficient and affordable for housing and other buildings.

The team emphasized the abundance of talent in Pakistan but highlighted the poor guidance on utilizing the available opportunities and resulting under-utilization of students’ potential in universities across the country. While noting the presence of the government’s youth programs, it also pointed out the poor implementation of programs and awareness campaigns for students and university faculty.

Chief Guest wished that team GeoThermal Pakistan wins the global final of ClimateLaunchpad for Pakistan. The global event is scheduled in Amsterdam, in the Netherlands in November 2019, where teams from 55 countries will be participating. The team GTP is all set for the competition and requests the nation for prayers so that the international image of Pakistan improves manifolds.