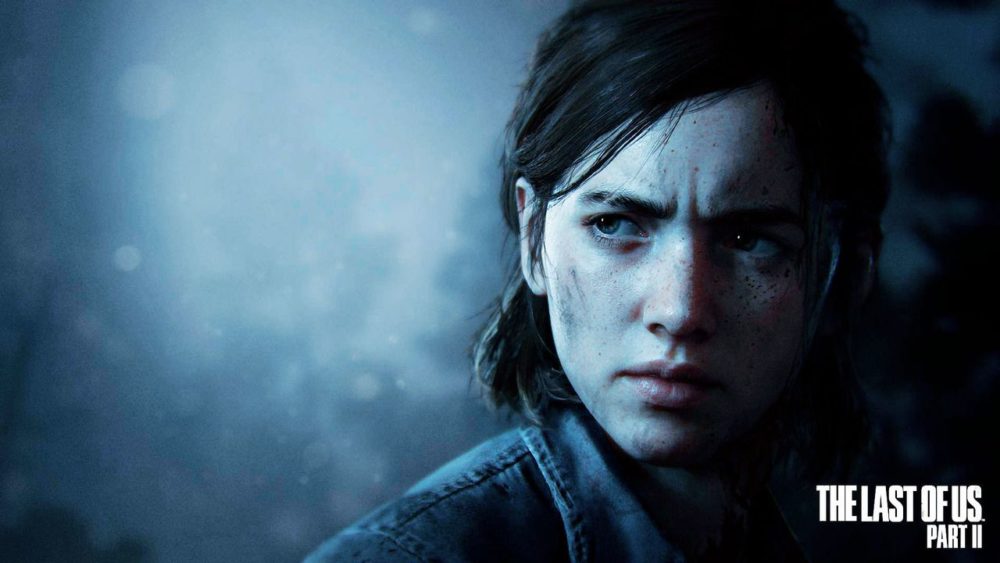 We’ll see other games too.

The next State of Play, Sony’s big event for Playstation related announcements, will air on Wednesday, September 25 (Pakistan time). Sony says it won’t share any information regarding PS5, but promises that there will be updates on video games and several game developers.

The big game that will be featured during the event will be Naughty Dog’s Last of Us 2, which shouldn’t come as a surprise considering that it is one of the most anticipated video game titles for the PS4.

Naughty Dog has confirmed that Last of Us 2 will be featured in the next episode of State of Play. The tweet doesn’t show much but at the bottom, it says “State of Play/September 24, 2019/1 PM PT.”

Other than Last of Us 2, Sony has been tight-lipped about what else the show will include. Although it would be nice to hear about titles such as Ghost of Tsushima, the samurai action game revealed last year. We haven’t heard anything new about Sucker Punch’s latest game ever since its debut at E3 2018.

The show will begin at 1 p.m. PDT (1:00 AM Pakistan time) and will last about 20 minutes. As always, you will be able to catch all the action live on Playstation’s official YouTube, Twitch, and Facebook accounts.

As for PS5, we’ll have to wait a while longer before we hear anything about Sony’s next-gen console.