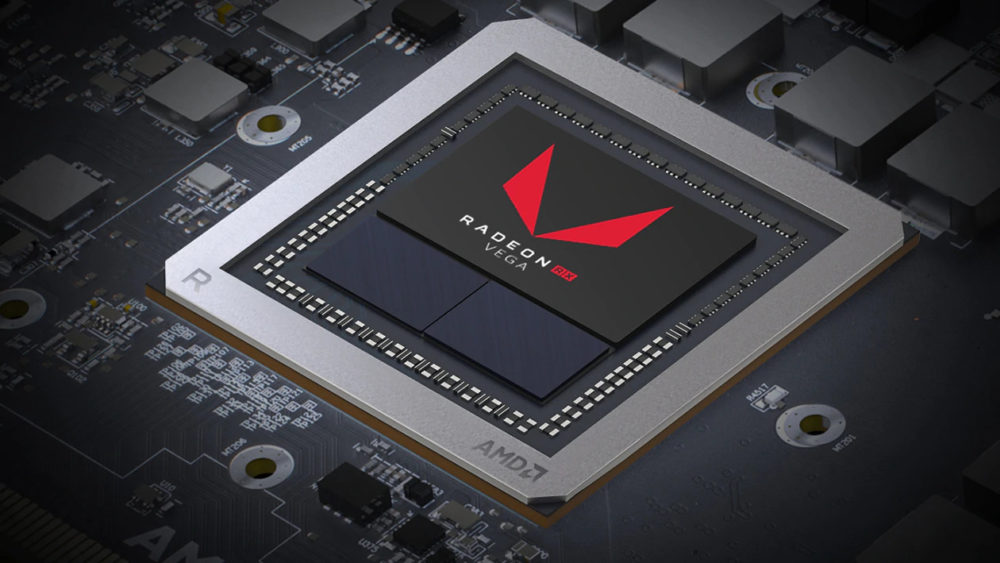 Recent reports suggest that AMD is looking to up the competition in mid-level GPUs with its new Navi 12 and Navi 14 graphics cards.

These reports are based on the recent listings on the Mesa 3D GPU library, which means that we might be seeing these new cards soon, especially since the listing has been tagged as “trivial and urgent”.

If this Mesa listing is any indication, both Navi 12 and Navi 14 GPUs are going to arrive somewhere in October. The next Mesa 3D Graphics Library update (version 19.3) isn’t landing until 15th October, so we might be seeing both the Navi cards before October 15 or at least in the next couple of weeks.

We don’t have concrete info regarding the specifications of these Navi cards. A recent CompuBench submission has reported that the Navi 14 cards will come with 24 Compute Units and 4GB of memory. There are no other leads about the two graphics cards.

This might be challenging for AMD given the incredible price/performance metrics of the aging Polaris range, which is currently available at dirt cheap rates due to price cuts and discounts.

This is also going to give Nvidia a tough time if they want to keep up against the mainstream Navi cards that are rumored to offer great performance for a low price.

The competition between Nvidia and AMD only means good things for PC gamers since this would mean more options for the consumers, as well as cheaper and better cards overall.