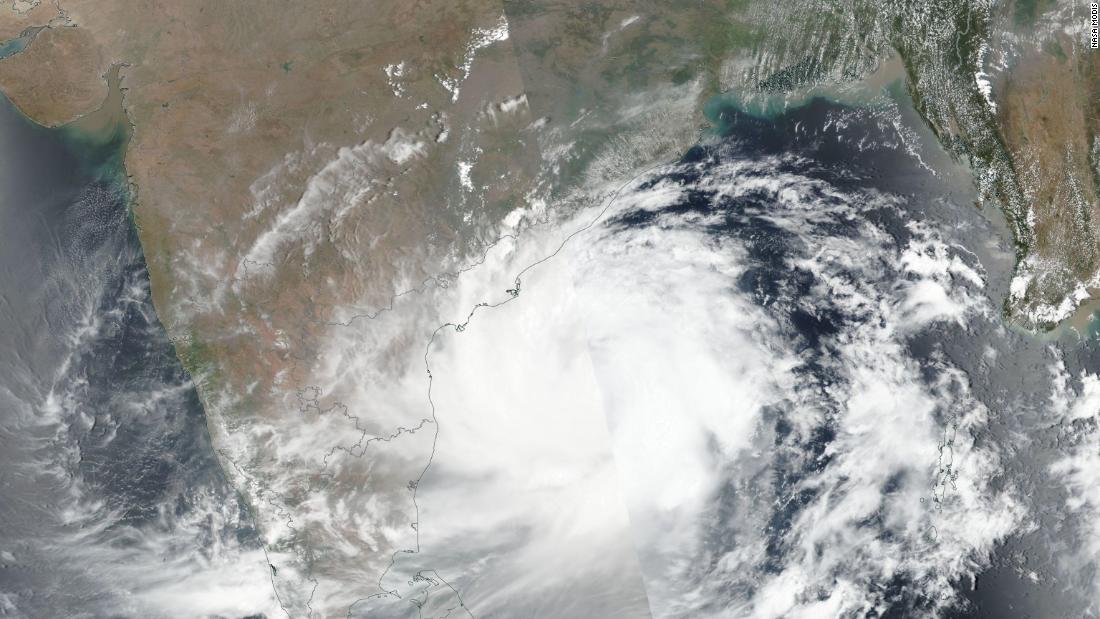 According to weather reports for Monday, a deep depression in the east-central and adjacent northeast Arabian Sea has transformed into a cyclone.

Pakistan Met Department’s Tropical Cyclone Warning Center announced yesterday that the low-pressure area over the East-central and Northeast Arabian Sea had strengthened into a depression and was concentrated about 610 km Southeast of Karachi, at Latitude 19.8°N and longitude 69.4°E.

According to the Met department’s predictions, the cyclone will not touch any of Pakistan’s coastal areas and will move westward to Oman’s coast. Fishermen in Sindh have been warned to not to go into deep sea for the next several days. The cyclone has been named Hikka by the Maldives.

The Pakistan Meteorological Department (PMD), in a weather update, said that Karachi and southern parts of Sindh would experience a slight heat wave till Tuesday. The maximum temperature is expected to reach 37 – 39ºC.

The met office said that the city would also see a wind from the East/Southeast direction. While most parts of the country are going to see hot and humid weather, rains/wind-thunderstorms are predicted in Mirpur Khas, Gujranwala divisions, Kashmir and adjoining hilly areas.