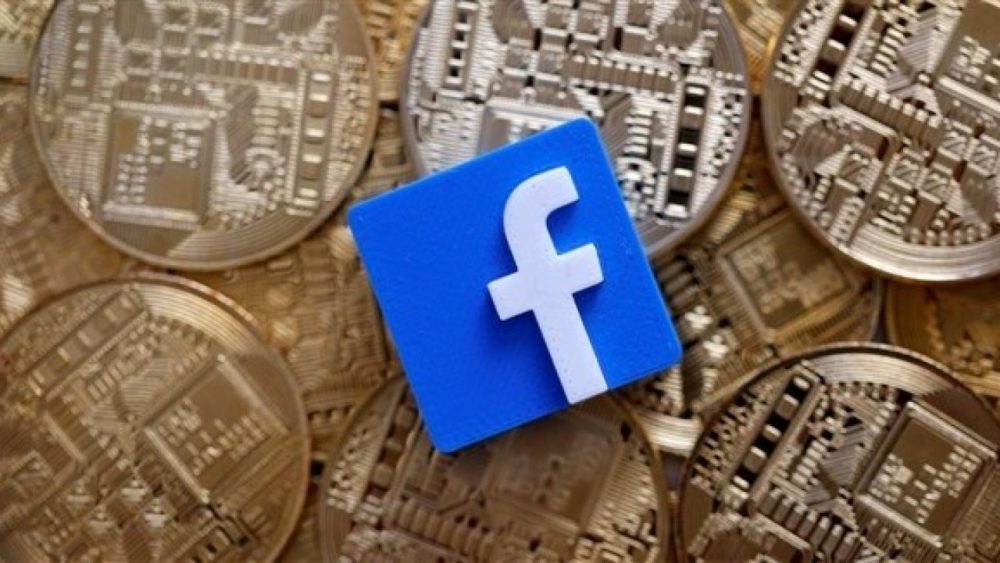 You won’t have to worry about rapid changes in value.

In June this year, Facebook made its cryptocurrency efforts official by announcing Calibra, a digital wallet that will use a new cryptocurrency called Libra.

According to Facebook, Calibra is designed to “provide financial services that will enable people to access and participate in the Libra network”. The technology will be supported by a number of companies including MasterCard, Visa, PayPal, eBay, Uber, Lyft and Spotify.

Facebook is slowly revealing more and more information about its cryptocurrency. The most recent revelation by the social media giant is that Libra will be backed by real-world money.

In a recent letter sent to Fabio De Masi, a German politician, Facebook revealed that 50 percent of the support for Libra will come from the US Dollar, 18 percent from Euro, 14 percent from Japanese Yen, 11 percent from British Pound and 7 percent from Singapore Dollar. Although it will only represent a small portion of the world’s currency, this would mean that Libra’s value will be stable and not suffer from the rapid peaks and troughs of decentralized cryptocurrencies.

The high percentage of support from the US Dollar is justified, considering Facebook’s home ground. On the other hand, the lack of Yuan might please the US politicians since they’re not too happy about Chinese influence in an American company.

If you look at Bitcoin and other cryptocurrencies, they have been suffering a lot lately, Facebook’s strategy of being backed by real-world currencies might help Libra stay away from volatility.