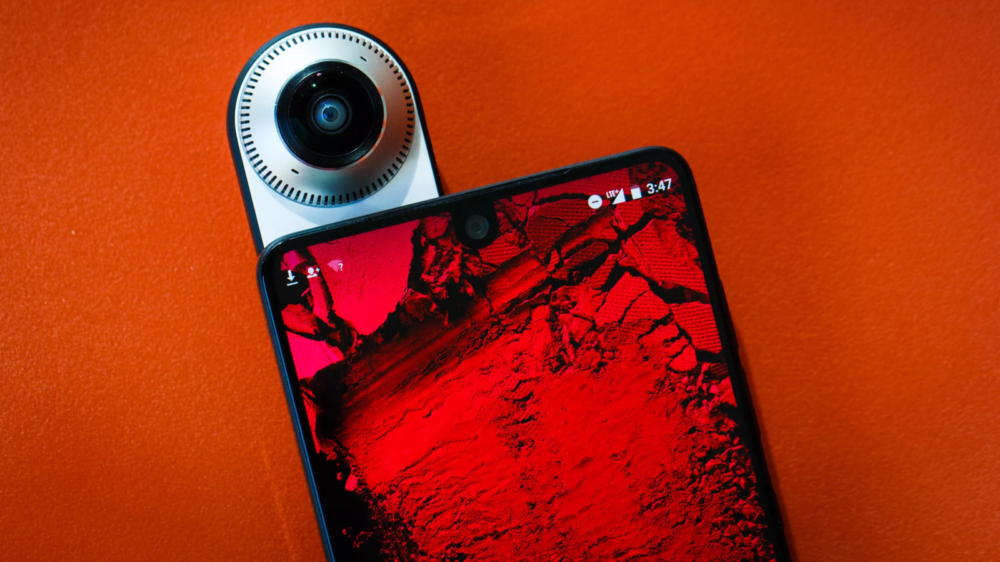 Essential Products, an American Based company found by Andy Rubin, gained popularity when it released its first smartphone dubbed ‘Essential PH-1’. It was the first smartphone to ever incorporate a notch in the display and was constructed using unconventional yet durable materials like titanium and ceramic. The smartphone was released in 2017 but is still one of the few phones that gets OTA updates as soon as they are rolled out by Google.

However, due to the high price tag, the smartphone did not do well in terms of sales, leading to the cancellation of its successor, unofficially dubbed as the ‘Essential PH-2’ by the internet.

After 2017, the company went radio silent, almost as if it were working on a new strategy. However, thanks to XDA-Developers, news about the company’s future plans just surfaced.

Essential spokesperson, as reported by XDA-Developers, has confirmed that the company is working on a new product that is currently in its early stages of testing. By joining the dots and intercepting build bot-generated binaries, XDA-Developers inferred that the smartphone was running on the 11th June Android Q build and was powered by Snapdragon 730. The hardware specifications are not confirmed since the particular SoC might have been used only for test purposes. The company’s plans are still pretty vague though.

According to Bloomberg’s reports from last year, Essential was supposedly working on an AI phone. However, the rumors have neither been denied nor confirmed by the company.