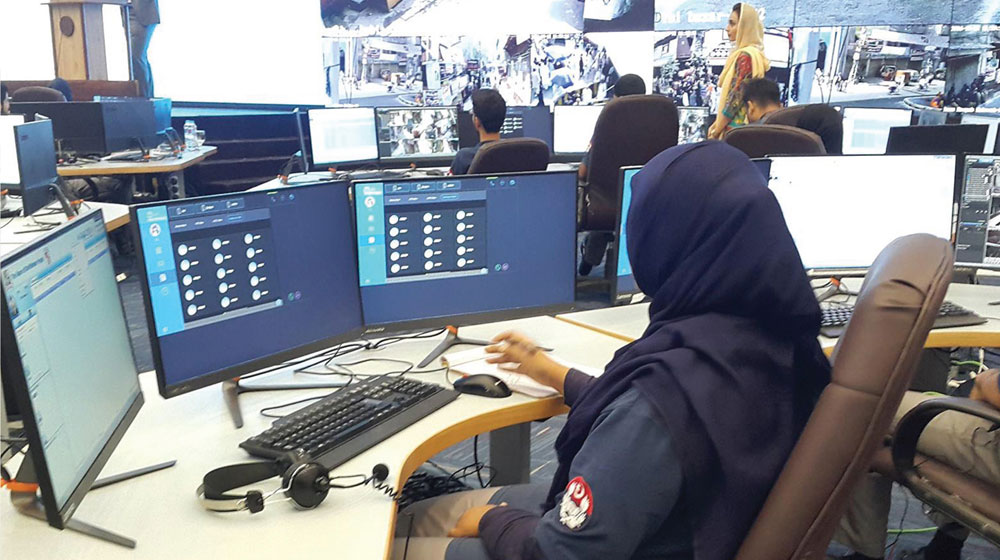 The Federal Interior Minister Brigadier (retd.) Aijaz Shah has directed to install CCTV cameras in all police stations across the country.

A directive was issued to all the provincial police heads in this regard. The decision has reportedly been taken to discourage the culture of torture and abuse inside police stations. The initiative is also expected to ensure transparency in investigations.

A digital control room will be built in every police station for effective monitoring.

Interior Minister Aijaz Shah took several important decisions during the departmental meeting today to “improve the policing system in the country.” This includes introducing a Safe City Project in Balochistan in coordination with the provincial government.

Moreover, the government is also considering reopening the Chaman border. It was decided that after taking necessary measures, the Pak-Afghan border will be opened in three months.