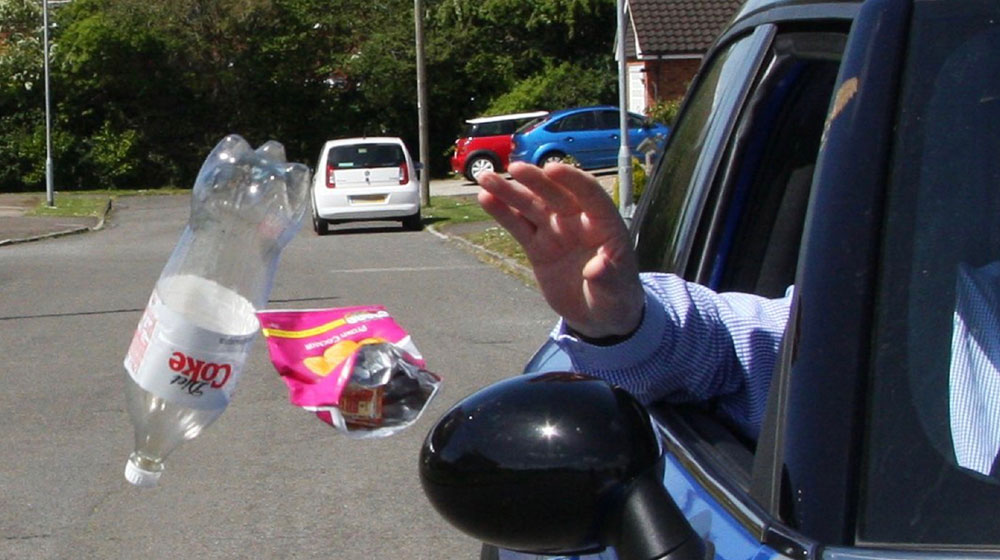 Following the instructions of the Sindh government, Karachi police has arrested a citizen for throwing trash in a public place. This is the first arrest under the new Clean Karachi campaign.

Abdul Jabbar, a resident of Bin Qasim, was arrested today after he threw the garbage on the street. His neighbors lodged a complaint against him, saying that he was a habitual offender.

The police acted promptly and arrested the man from his residence.

An FIR has been registered against him for violating Section 144 imposed by the Sindh Government.

Under the Clean Karachi drive, the Sindh government has banned littering in public spaces and has imposed Section 144 in this regard.

A notification issued from the Sindh Home Department, grants police the power to arrest people who litter for 90 days under Section 144 of the CrPC.