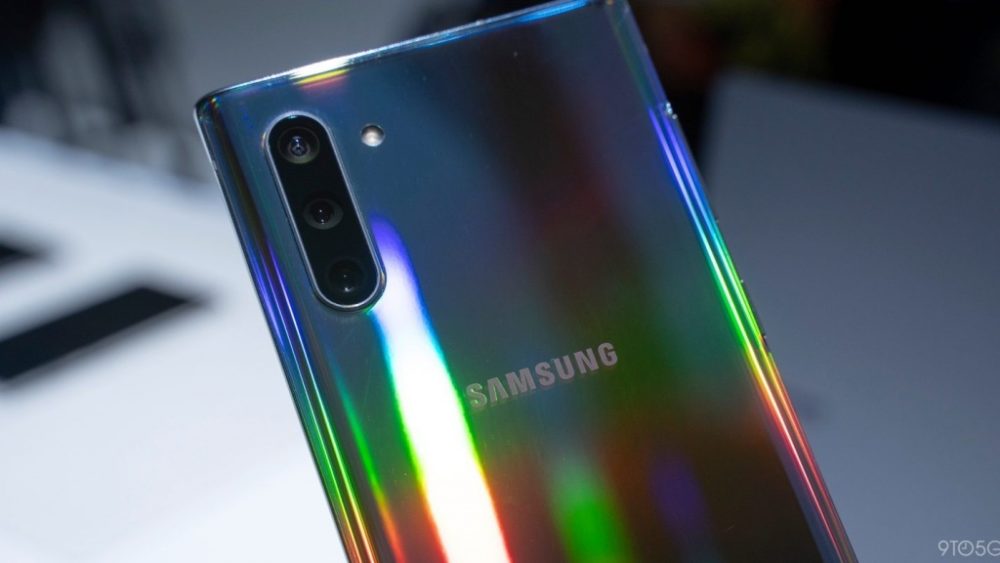 Samsung Galaxy Note 10 is currently one of the most premium smartphones on the planet. Needless to say, it comes with a hefty price tag as well which is not viable for everyone. Fortunately, there is some good news around the corner.

Folks over at SamMobile have uncovered a model number for an upcoming Samsung device which suggests that the Korean company might be working on a cheaper Galaxy Note.

The “N” in the uncovered model number “SM-N770F” means that this mystery phone falls into the Note lineup. However, all flagship Note devices come with model numbers  “N9” instead of “N7”. The only smartphone in the Note series which follows the “N7” naming scheme is the Galaxy Note 3 Neo, the more affordable variant of the Galaxy Note 3. It is clear where this is going.

The only concrete information we have so far on the device is that it will have a version with 128GB of internal storage.

There are no further details on what changes this new Note phone will bring, but since it is going to be a Note branded device, we can at least expect it to come with the S-Pen at the very least.

The other pricey phone that Samsung is reportedly working on a more affordable model for, is the Galaxy Fold.

This new Galaxy Fold has a model number SM-F700F. Reports suggest that this variant will come with half the storage (256GB) and may cut back on the RAM or other features as well. As of yet, it is not clear what price point Samsung will target with this new Galaxy Fold, if it ever becomes a reality, of course.

It is also unclear whether Samsung will just downgrade some of the specs, or massively redesign the foldable aspect to make it more affordable.

We will have to wait and see until at least next year to see how these devices turn out.