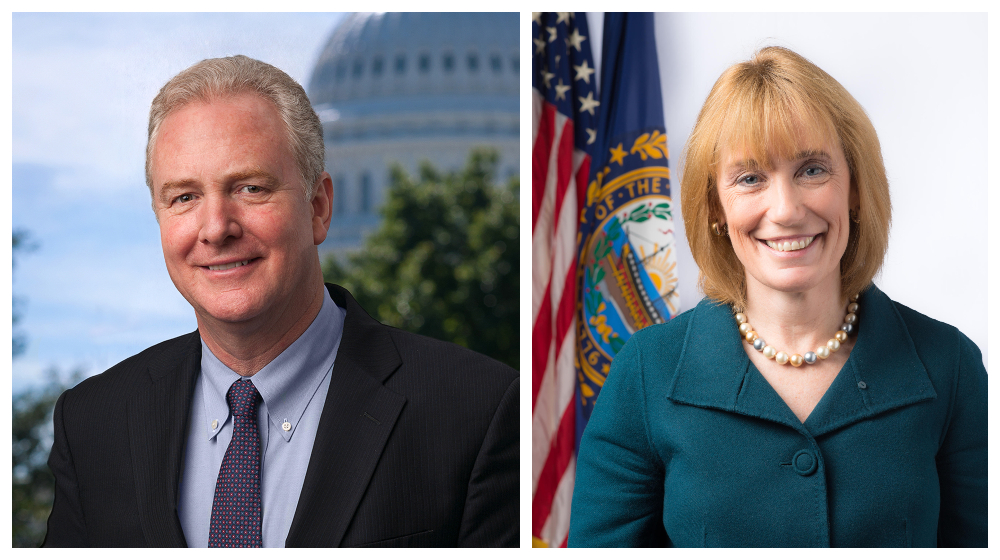 Two United States Senators, Chris Van Hollen, and Maggie Hassan and their delegation were allowed to visit Azad Kashmir following approval from the Foreign Ministry of Pakistan on Sunday.

The visit was aimed at understanding the people’s sentiments around India’s illegal annexation of Indian Occupied Kashmir and to assess the ground situation in areas close to the Line of Control on the Pakistani side.

Earlier, Senator Chris Van Hollen was denied entry into the IoK by the Indian government to hide their grave human rights violations. The Pakistani government then invited the Senator along with his team to visit the Pakistani side of the heavenly valley.

The Senators expressed their concerns over India’s brutal measures in the Occupied Kashmir and promised to press India to resolve the dispute.

Van Hollen also met with the Foreign Minister, Shah Mehmood Qureshi where he was briefed about the Indian atrocities in the occupied valley. He assured that the US supports Pakistan’s stance to resolve the conflict in line with the UNSC resolutions:

The world is well aware of the situation in Kashmir and President Trump has offered to play his role in resolving the issue.

He also urged the Indian government to allow independent journalists and politicians entry in the disputed region.