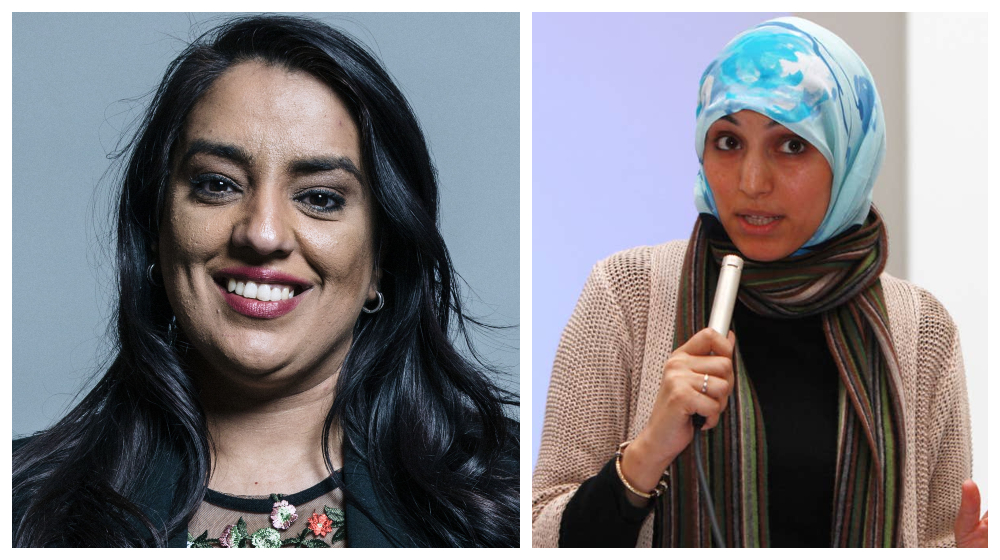 Elections for the Mayor of West Midlands are expected to take place soon and both favorites for the position hail from Pakistan. Salma Yaqoob and Naz Shah will fight it off to secure the elections for their party. However, all is not well as both candidates are trying to defame each other.

Pakistan-British leader of Labour Party, Naz Shah has bashed the favorite candidate for Mayor of West Midlands, Salma Yaqoob, another Pakistani-origin woman for using hate speech against her in the 2017 general elections. Naz Shah is facing Salma Yaqoob for the Mayorship of West Midlands.

A senior member of the Labour Party, Patay Khan, has urged the people to vote for a better Muslim, implying that Salma’s dressing tells us a lot about her personality.

He further drew Salma Yaqoob’s comparison with a dog and said:

Even when we buy a dog, we look for its breed. Choose for a better Muslim between Naz Shah and Salma Yaqoob.

On the other hand, Salma said that she has never disrespected anyone, however, Naz claims that she is an inappropriate candidate for the post.

What are your thoughts on the face-off? Let us know in the comments section.