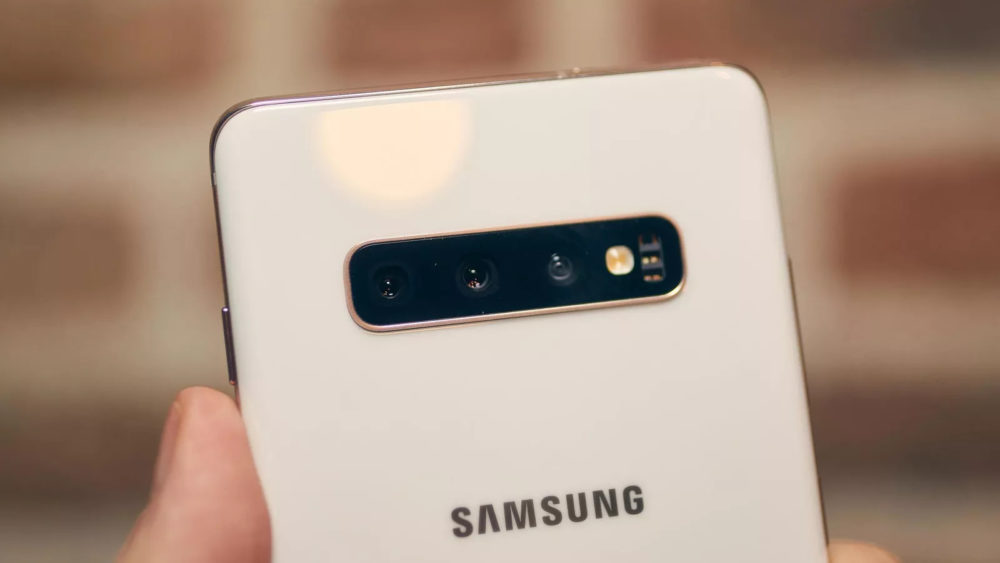 Not a rumor after all.

Even though the release of Samsung Galaxy S11 is several months away, we are already getting hints and clues as to what we can expect from the upcoming flagship.

Last month a famous tipster, Ice Universe, posted on Twitter that the next Galaxy S-series smartphone will come with a periscope zoom camera.

Turns out, the news was not a rumor after all. Reports from a South Korean tech publication the elec says that Samsung is going to receive test sockets for its periscope camera soon. The test sockets are manufactured by MecaTech Systems, a Korean test socket manufacturer.

These test sockets will be used to do a final check on the folding camera before the company starts manufacturing and shipping the components.

MecaTech has been gaining recognition among manufacturers that are looking to test the reliability of their camera modules, especially the ones that come with multiple lenses. An official from the company says,

We have various test solutions for smartphone cameras, ToF sensors, and folded cameras. It’s becoming more and more difficult to develop new technologies and solutions on account of the growing number and types of cameras, but we are very passionate about leading the market.

If the rumors are true, Samsung’s periscope camera will come with a 5x optical zoom, and the main camera will feature a 108 MP sensor.

Another rumor that has recently surfaced claims that the Galaxy S11 will come with a spectrometer as well. For those who don’t know, a spectrometer allows you to check the chemical composition of objects.