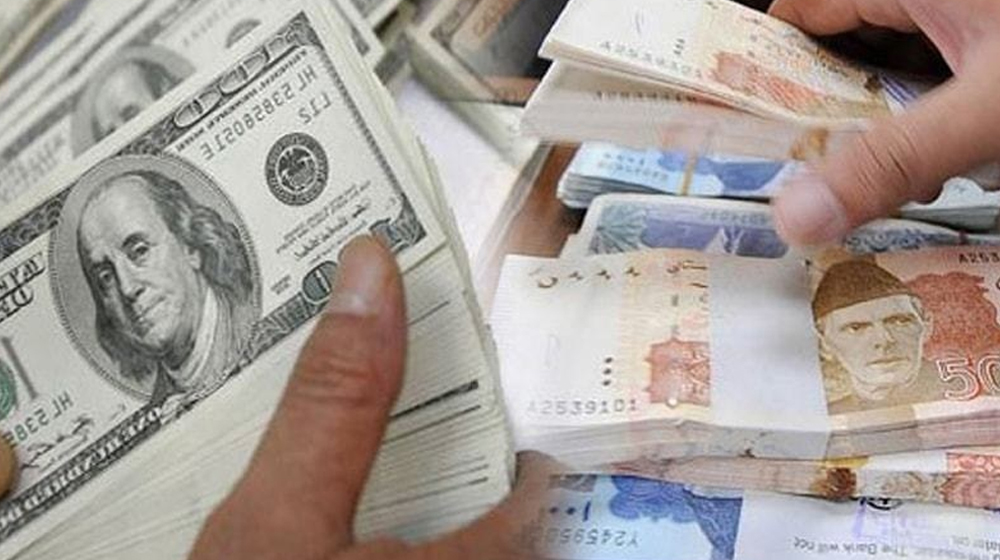 Foreign investors are heading into Pakistan’s local-currency bonds like never before, reported Bloomberg.

Attempts at economic reforms, support from the International Monetary Fund and interest rates topping 13% make the nation’s fixed-income attractive amid a surge in the world’s pool of negative-yielding debt, stated the report.

According to the State Bank’s data, foreigners bought $342 million of debt in the quarter through September as compared with virtually zero inflows in the past two years.

The report stated that the new-found interest in Pakistani bonds reminds some fund managers of Egypt, which in 2016 agreed to a bailout package with the IMF. That deal proved to be a game-changer as it sped up growth, cut inflation, and lured foreigners — a lesson for Pakistan that has seen its stock market erase 57% of its value since its entry into MSCI Inc.’s indexes in 2017.

“People are looking at Pakistan as they see a story similar to the one in Egypt, and people made good money there,” said Tim Ash, a strategist at BlueBay Asset Management in London. “The assumption is the currency adjusts, rates go higher and this creates good valuations on bonds to put money to work.”

What is the Egyptian Connection?

The comparison with Egypt strengthened after Pakistan appointed Reza Baqir as the central-bank governor this year. Baqir served in senior positions at the IMF in past 18 years, including as the fund’s resident representative in Egypt at the time of the bailout.

Under Baqir, Pakistan is looking to stabilize its economy after suffering from a deficit blowout with the most aggressive rate hikes in Asia and multiple currency devaluations since November 2017. The rupee is down almost 50% against the dollar this year, one of the world’s worst-performing currencies, as the central bank introduced more flexibility to the managed-float system, said the report.

“The question is whether the rupee is now at the right level and rated high enough to make up for forex risks,” said Ash. “Rates in Pakistan are lower than was the case in either Egypt or Ukraine when portfolio flows first began to come in. So, inflows in Pakistan will be more moderate.”

The report further stated that the continuation of economic reforms is key to the debt inflows extending. As part of the loan conditions, the government must raise revenue by more than 40% in the year that began in July, a target most analysts consider unrealistic. The nation must also lower electricity subsidies.

“The change in Pakistan is a reflection of the new finance minister and the central bank governor, and the government’s general positive intent to engage with international investors,” said Andrew Brudenell, a U.K.-based fund manager at Ashmore Group Plc. “This bodes well, as long as the macro-economic picture can improve.”