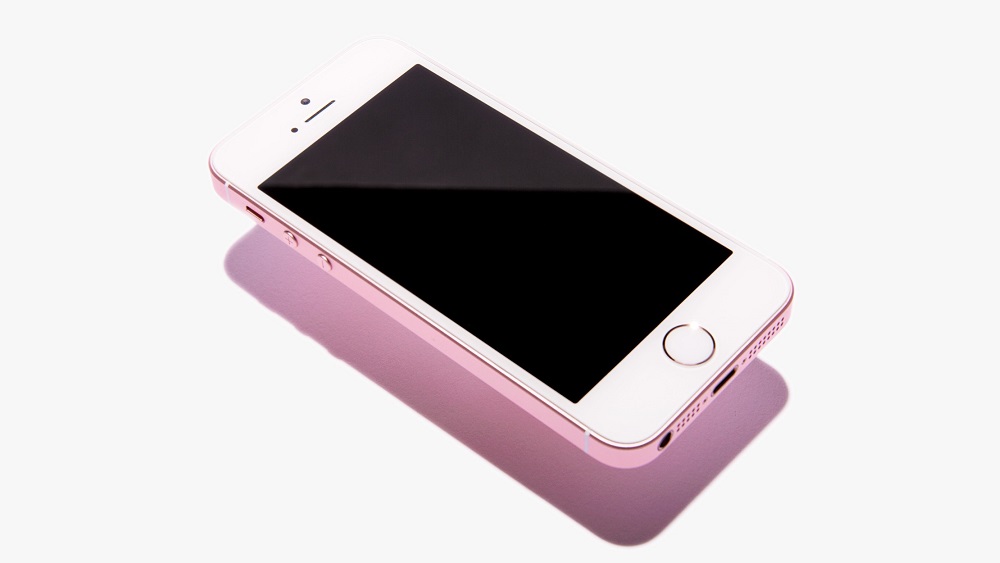 No matter how popular iPhones are, a lot of consumers are not ready to spend $1,000 on something like a smartphone.

Apple has been facing a decline in iPhone sales, this was inevitable considering the aggressive smartphone pricing by Chinese OEMs. For reference, Redmi K20 Pro is 3 times cheaper than a $1000 iPhone 11 Pro.

Two weeks ago, a famous Apple analyst Ming-Chi Kuo of TF Securities, disclosed that the company is making an iPhone SE 2nd-generation and might launch the smartphone by 2020.

The same source has now unveiled additional details about the upcoming iPhone. According to him, just like the first-generation iPhone SE was an adapted version of the iPhone 5S body, the iPhone SE 2 will be very similar to iPhone 8 and will be priced at $399.

It will supposedly feature the A13 CPU (same as iPhone 11), 3GB LPDDR4X, 64GB/128GB onboard storage options, and Space Gray/ Silver/ Red color option. It will not feature 3D Touch functionality but that is justifiable considering the price.

This will be Apple’s third attempt at an affordable smartphone. The first one was in 2013 when the company released iPhone 5C and the second one was in 2016 with the iPhone SE.