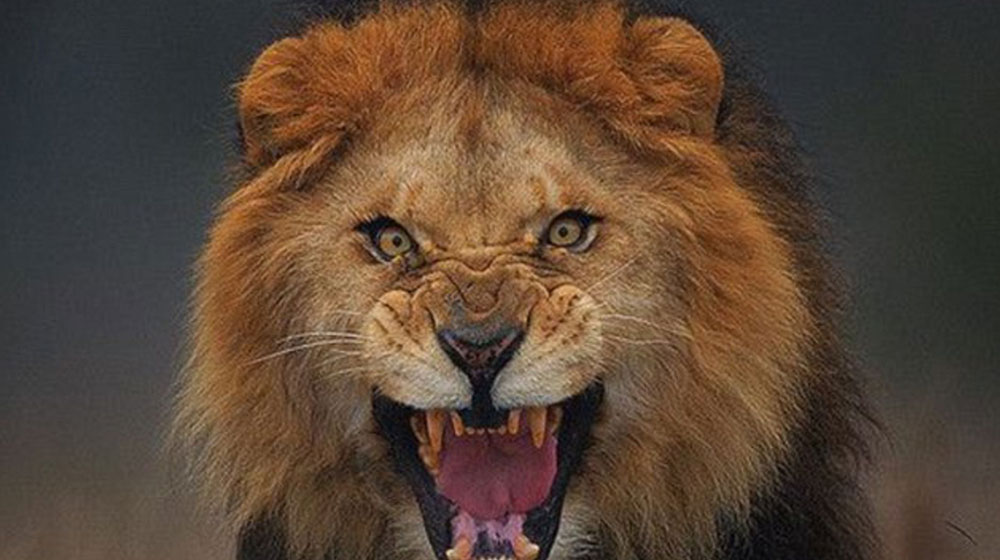 A caretaker of a Shiite Imam Bargah unleashed his pet lion on a worker for demanding impending wages.

The incident took place in Lahore, where Ali Raza, the caretaker of the Imam Bargah, “Sada-e-Imam Hussain” in Shahdra, unleashed his lion on an electrician, Mohammad Rafique, for demanding his wages.

The incident that reportedly took place on September 9 remained in focus because both parties had reportedly reached a settlement. Ali Raza had apparently agreed to provide complete medical care for the injured worker as well as financial compensation.

However, Rafique approached the police a month later after Ali did not fulfill his promises.

According to the police, Raza had hired Rafique for some maintenance work at the Imam Bargah. When Rafique demanded his wages after finishing the job, he was told to come later.

“The caretaker kept delaying the payment. But when Rafique persisted, Raza got annoyed and unleashed his pet lion on him. The lion wounded his face and arm,” Rafique informed the police.

Rafique was saved by passers-by who had gathered after hearing his cries for help.

Police have registered a case against Raza under Section 324 of the Pakistan Penal Code and have launched a hunt as he is reportedly missing.