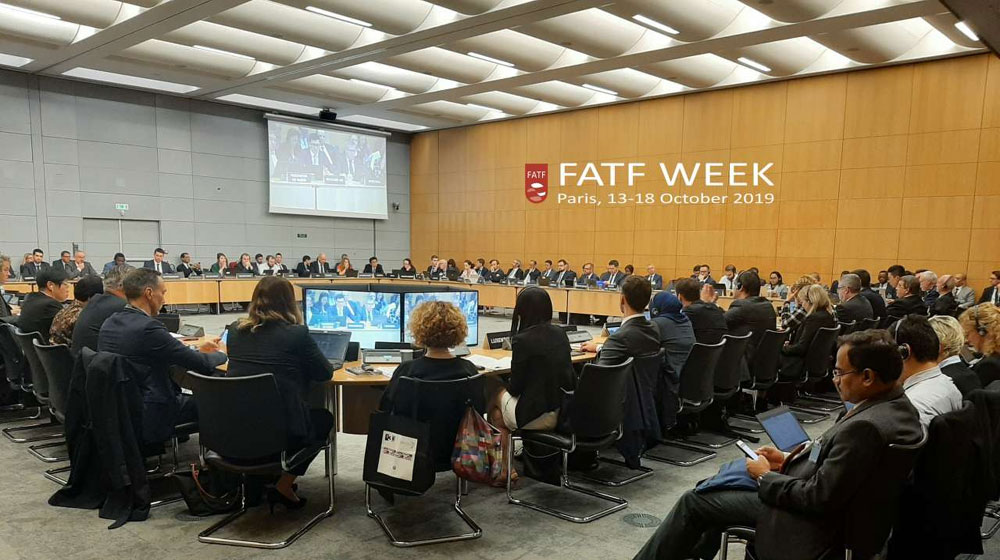 The Financial Action Task Force (FATF) has reportedly decided to postpone Pakistan’s inclusion in its blacklist despite the Indian lobby’s attempts.

Earlier on Tuesday, a faction of media reported that the country was going to be placed back on the ‘whitelist’ of the intergovernmental agency.

But according to the Paris-based Aaj TV reporter, the country will remain on the ‘grey list’ for another four months.

The global financial watchdog has allotted a four-month respiratory period to the country to ‘fully comply’ with its indicators. Pakistan will remain on the ‘grey list’ till February 2020.

The week-long meeting in Paris appreciated Pakistan’s positive progress in controlling money laundering and terror financing in the country. However, it felt that the country needed to ‘do more’ to fully implement the roadway given by FATF.

As per reports, the FATF meeting decided in principle that with the current progress, Pakistan should not be blacklisted. However, if necessary measures are not taken by February next year, the chances will increase.

The FATF’s official Twitter, without authenticating any of the reports, said that any decision on Pakistan and Iran will be announced on Friday, October 18.

FATF President Xiangmin Liu opened the FATF Plenary meeting.  The key outcomes of the next three days of meetings on global action against #moneylaundering & #terroristfinancing, and decisions on Pakistan, Iran, and other countries to be announced on Friday.

FATF President Xiangmin Liu opened the FATF Plenary meeting. The key outcomes of the next 3 days of meetings on global action against #moneylaundering & #terroristfinancing, and decisions on Pakistan, Iran and other countries to be announced on Friday 👉 https://t.co/tyy0F0VnYC pic.twitter.com/jCEWSvgsm1

It is now an open secret that the Indian lobby in the Asian Pacific Group (AGP) on Money Laundering and the FATF left no stone unturned to blacklist Pakistan. Many Indian office-holders, including PM Narendra Modi and Defence Minister Rajnath Singh, have publicly expressed the desire to bankrupt Pakistan by every hook or crook. However, Pakistan’s compelling presentation of its case backed by active diplomacy has dashed India’s hopes to the ground.