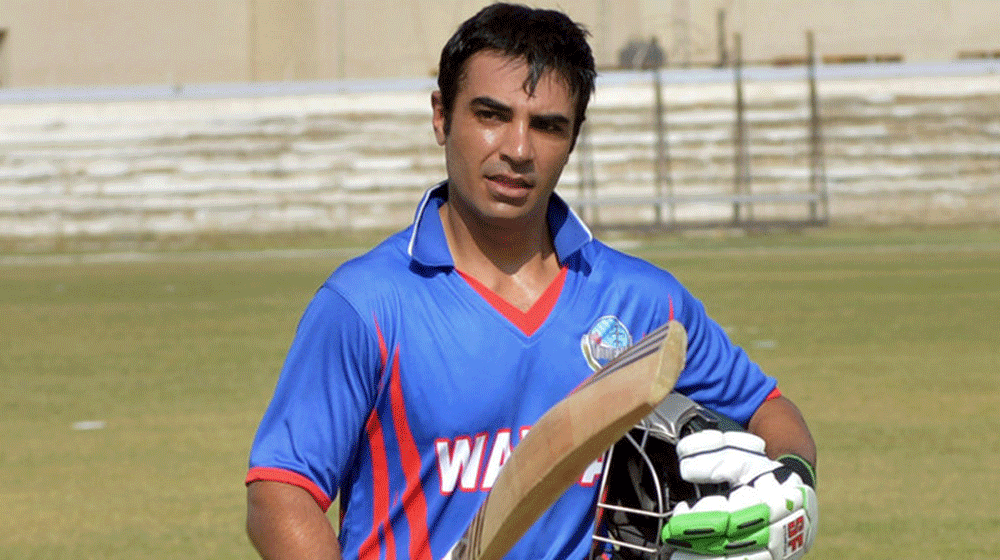 Former Pakistan captain Salman Butt has criticized Pakistan Cricket Board (PCB) once again for not basing their selection on merit.

In an interview with CricketPakistan, Butt argued that he has been performing consistently following his return to cricket from the famous spot-fixing scandal ban.

I have played the most number of finals and won three of them. I remained in the top-three run-scorers in most of the tournaments. Not only that but I also got the chance to captain once again which included the WAPDA team, Lahore and KPK as well.

When asked about his return to the national team, Salman added:

I don’t know when the board will realize the performances of the players who have remained consistent in the domestic circuit, only God knows.

He further added that he deserved a spot in the World Cup squad on merit as PCB only took two openers to England.

It is unheard of that a team goes to play the World Cup with only two openers. Pakistan have been losing Test match after Test match and no changes have been made to the team.

Responding to a question regarding what his opinions were regarding the return of Mohammad Amir to the national team, he said:

The then-PCB-chairman Shehryar and Sethi can answer this question as to why one was selected while the other was left out. Amir did not even play a full season whereas I have been a regular performer. It has been a blame game all around and there’s not merit selection.

Do you think that Salman Butt, aged 34, can still make a comeback for Pakistan? Let us know in the comments section below.