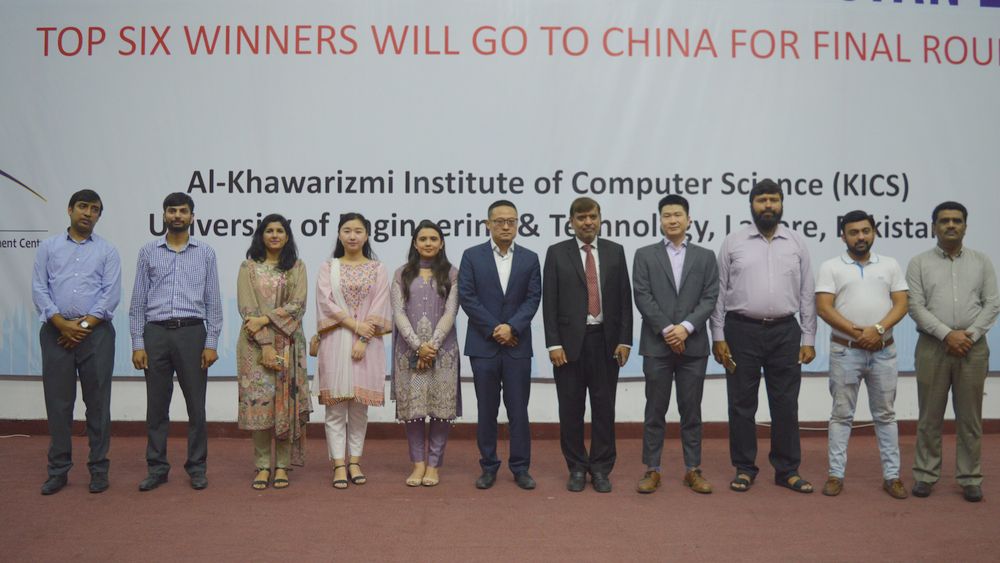 A seminar on awareness about the most prestigious Huawei ICT Competition 2019 was held at the main auditorium of the University of Engineering and Technology Lahore on 14th October. For the last few years, this competition has been a great success and keeps gaining massive attention from the students in Pakistan and all around the world.

The $30,000 prize money award to the winner of the international competition and other attractive gifts such as free exam vouchers, mobile phones and free tour to China to attend the last round of the competition at Huawei Headquarters in Shenzhen is an attraction on its own. 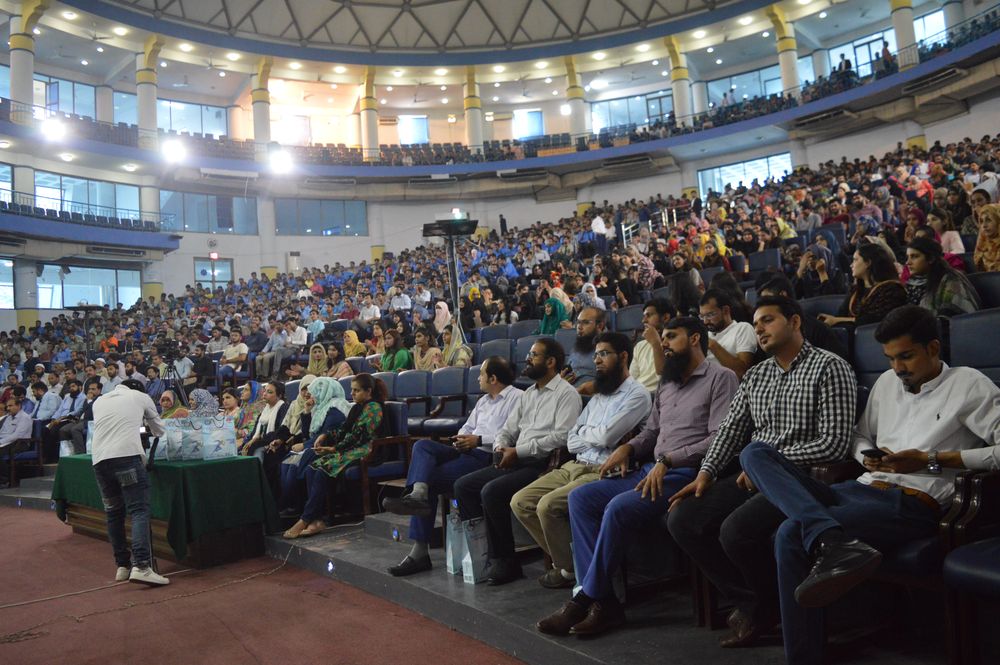 After the recitation of Holy Quran, the event was opened by Director KICS UET Prof. Dr. Waqar Mahmood who introduced the competition of Huawei and PDC (Professional Development Center) – a UET’s branch in Model Town Lahore where the professional trainings and certifications are delivered and many of them are Huawei certified programs. 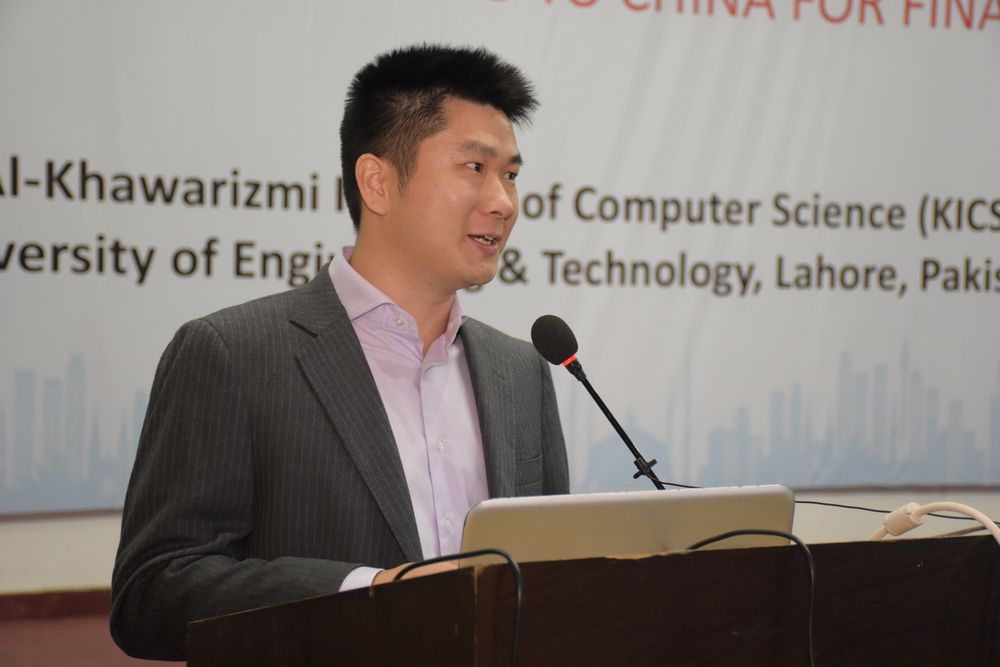 Liwen (Managing Director, Huawei Technologies, Pakistan), in his speech, welcomed all the attendees and faculties. He revealed Huawei’s significant contributions to the Pakistani market. He also told that the company has so far generated thousands of jobs in Pakistan apart from opening academies in the country. He then narrated the ICT Skill Competition details to the students who were much eager to learn about the same.

Fatima Sameeullah from Huawei talked about the competition and the prizes it had to offer to the participants and the winners. She also let the attendees watch the success videos of Huawei ICT Skill Competition to raise the enthusiasm of the students.

Souvenirs were distributed among the guests of the event followed by the distribution of the gifts to the students. The winner of this competition will be awarded a cash prize of $30,000 and the top national winners will be taken to China to compete for the final round. Free exam vouchers and other gifts like mobiles will be given to the participants as well.