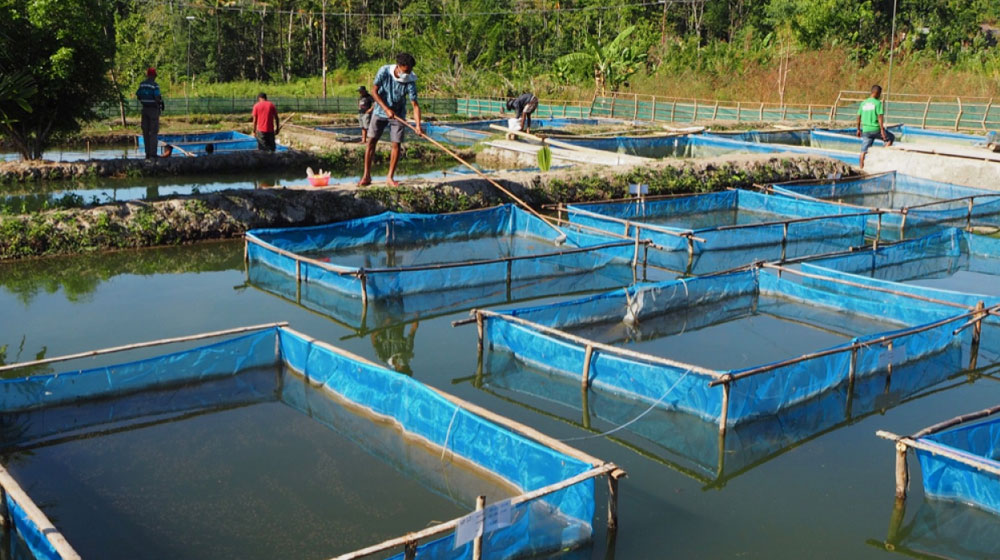 The project, worth Rs. 1.5 billion will be run under the umbrella of the Prime Minister’s Agriculture Emergency Program.

The project aims to increase the country’s fish production fivefold using modern techniques. Under the project, 5,000 cage farms will be established in various areas of Punjab to promote cage fish farming.

The Federal Minister for National Food Security and Research, Sahibzada Mehboob Sultan, and Advisor to PM on Agriculture, Jahangir Khan Tareen, inaugurated the project on Wednesday.

Speaking at the occasion, Jahangir Tareen said that the previous governments deliberately ignored the fishery sector for years.

He said that the PTI government has formulated a comprehensive policy on agriculture, and improving the fisheries sector is its top agenda.

Tareen maintained that the federation is collaborating with provincial governments to implement the policy thoroughly and assured that there will be no shortage of support on the government’s part.

Khan mentioned that the Prime Minister is personally interested in it, and he himself will monitor the project.

The adviser to PM noted that previously, there were only a hundred fish cages across the country, which has now been increased to five thousand.

He hoped that this initiative will bear fruit in the next couple of years and will quadruple Pakistan’s fish production.