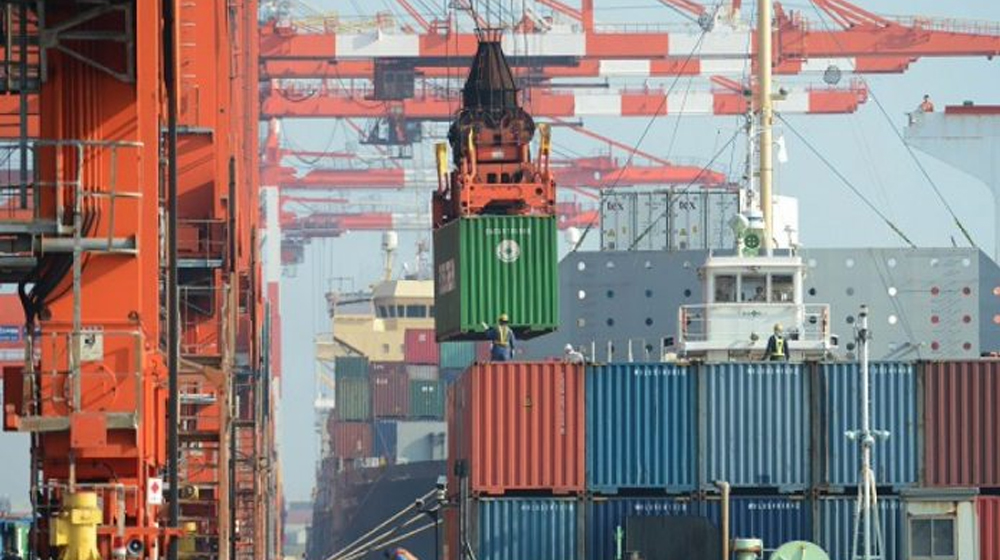 Pakistan Customs is all set to introduce the International Authorised Economic Operators (AEO) program in the country to ensure fast and hassle-free clearance of import and export consignments.

The Customs authorities revealed this while briefing the Pakistan Hosiery Manufacturers and Exporters Association (PHMA) on Wednesday.

The officials say that they are working on the draft of AEO certification, which allows rapid and smooth movement of goods imported or exported on a priority basis.

AEO is a party involved in the international movement of goods in whatever function that has been approved by or on behalf of a national customs administration complying with WCO or equivalent supply chain security standards.

He added that Pakistan Customs is a part of WCO, which comprises 182 countries divided into six regions.

“WCO is responsible for processing 98 percent of international trade,” he said.

“The certificate holder also has the choice of location for control/clearance of goods at the premises of AEO,” he added.

Currently, the AEO program is operational in 83 countries while 18 more countries are considering joining the program including Pakistan.