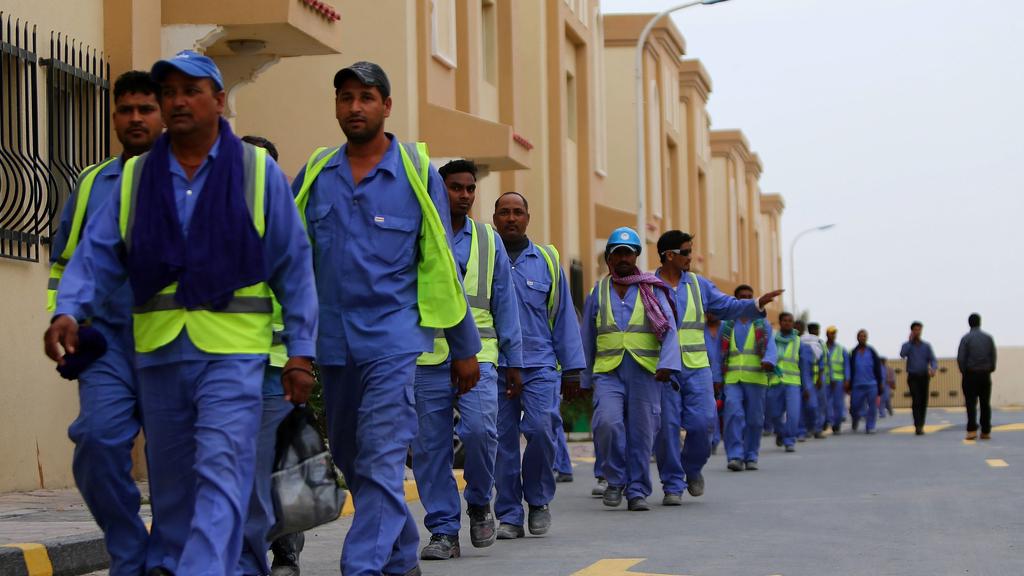 On Wednesday, Qatar stated that it is taking back the contentious regulations that mandate some workers to get permission to exit the country and prevent certain workers from switching organizations without employers’ permission.

Since winning the bid to host the 2022 World Cup, the country had brought multiple reforms to its “kafala” sponsorship system as the successful bid led to a large construction plan employing foreign workers.

The exit visa compulsion was removed last year for most workers and will be removed for the remaining workers by the authorities.

Cabinet has adopted new legislation related to a new law for minimum wage and also a new regulation to facilitate labor transfer to a new employer. And a draft law to abolish exit permits.

Earlier this year, the gas-rich Gulf state stated it was dedicated to labor reforms, on the heels of an Amnesty International report that the 2022 World Cup host was lax in curbing prevalent abuse of workers.