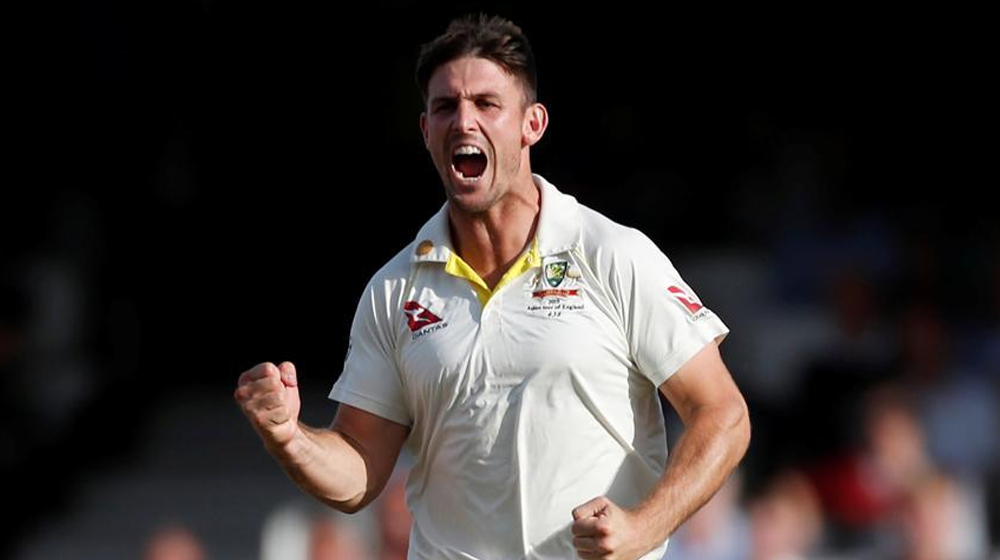 The Australian all-rounder Mitchell Marsh is set to miss the first Test match against Pakistan following a sustained fracture in his right hand after punching a wall.

The Australian cricket team Justin Langer branded the all-rounder as ‘an idiot’ after the medical team communicated him the analysis of the injury.

Marsh, who is the captain of Western Australia, took the frustration to the dressing room after he was dismissed for 53 in a Sheffield Shield match against Tasmania on Sunday.

According to the initial medical reports, Marsh is more than likely to miss out on the first Test against Pakistan, which will take place on 21st November.

Speaking to media, Marsh informed about the injury while sporting a cast on his arm.

It’s my middle finger, just below the wrist — a fracture straight through the bone.

Answering a question about his conversation with Justin Langer and whether the coach has said anything to him. He replied:

He just told me I’m an idiot basically.