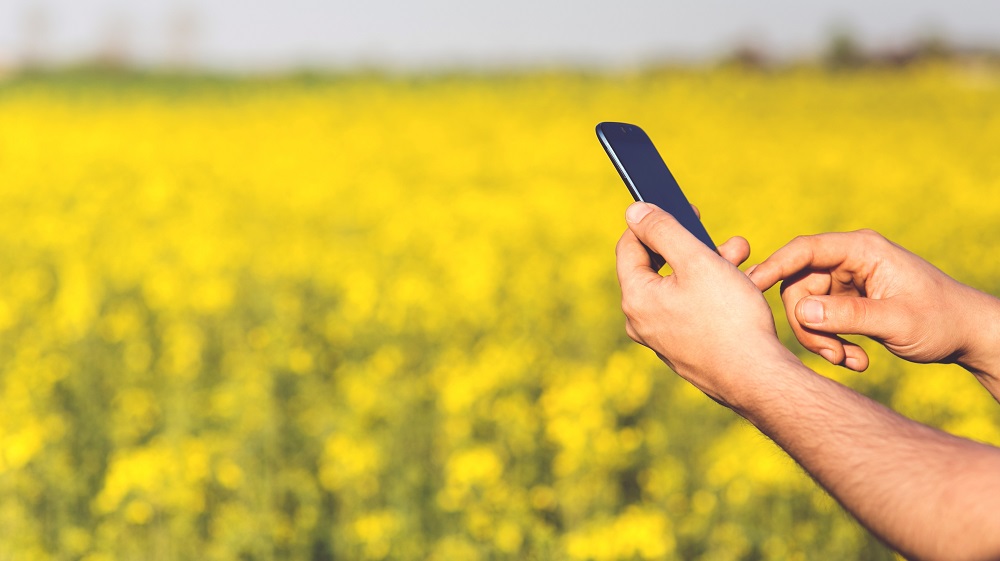 The mobile ecosystem in Pakistan plays an increasingly important role in economic growth, contributing around $16.7 billion (equivalent to 5.4% of GDP) according to a research report launched by the GSMA.

GSMA is an international trade body of mobile network operators. It recently launched “the power of mobile to accelerate digital transformation in Pakistan” report, which examines the transformative opportunities presented by mobile-enabled digital services in Pakistan.

The government and the private sector and the wider ecosystem, must work together collaboratively to deliver the promise of a digital Pakistan. The mobile industry is an important partner to deliver transformational change in the digital era and ensure that we bridge the digital divide.

“Mobile offers the most extensive and inclusive platform to access the internet and digital technologies, which are vital to the Pakistan economy and its growth in an increasingly connected world,” said Julian Gorman, Head of Asia Pacific, GSMA. “I am very excited about future potential and to see our member operators building on the good work already started through the Pakistan National Dialogue.

GSMA recognized that mobile technology is at the heart of digital transformation in Pakistan, driving social development and economic growth. The report stated that digital transformation is underway in the country, with government and public institutions as well as private and development organizations using digital platforms to increase engagement and improve service delivery to its citizens.

Despite this, Pakistan still has much to do to realize its development aspirations as outlined in the country’s digital transformation initiative, the report added.

It further stated that the bulging youth in the country is the catalyzing factor in the early realization of the digital ecosystem, which is helping Pakistan in swiftly catching up with its neighbors in South Asia and countries in the Asia Pacific on several key human development indicators including education, health, and gender equality.

GSMA highlighted three key priorities for the stakeholders to enhance the impact of mobile-enabled digital transformation on Pakistan’s development aspirations.