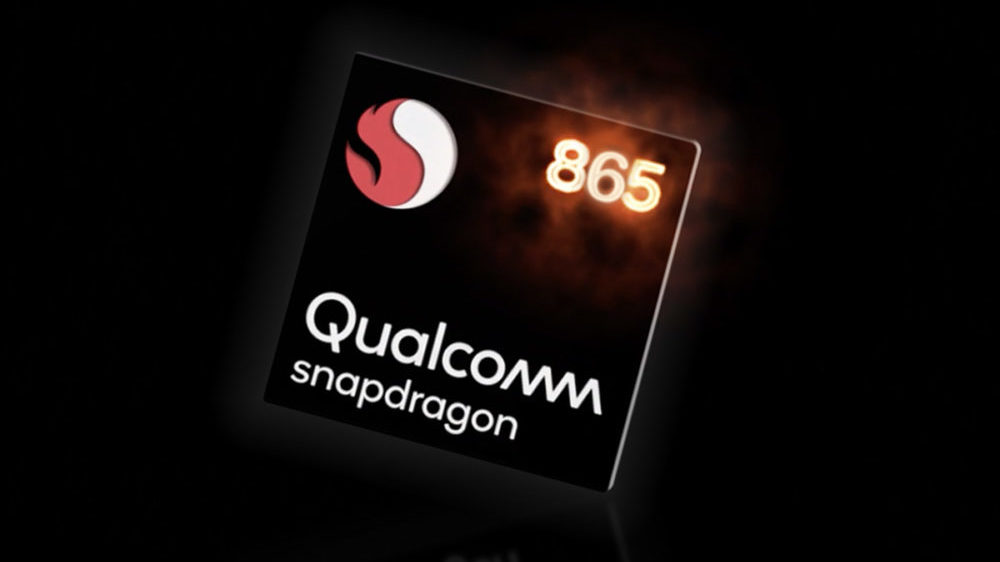 The first bit of news about the Snapdragon 865.

Qualcomm is feeling the pressure from Huawei and Apple since the two tech giants unveiled their flagship SoCs last month. Sources suggest that the US chipmaker might be looking to rush the launch of its own flagship chipset to stay ahead of the competition.

According to several claims, this SoC is called the Snapdragon 865 and it will be unveiled in November.

This SoC will come in two models, one with 4G LTE and the other with a 5G modem, both with ARM’s Cortex-A77 cores. It will be built on TSMC’s 7nm EUV nodes and will power several 2020 flagships.

Leaks also suggest that Qualcomm has already struck deals with several phone makers including Samsung, Oppo, Vivo, and Xiaomi to showcase the upcoming chipset in early prototype phones by the end of this year. But as always, the retail versions of these Smartphones won’t be available until Q1 2020.

For now, this is what we know about the Snapdragon 865 SoC. Hopefully, more information will surface once the launch date inches closer.