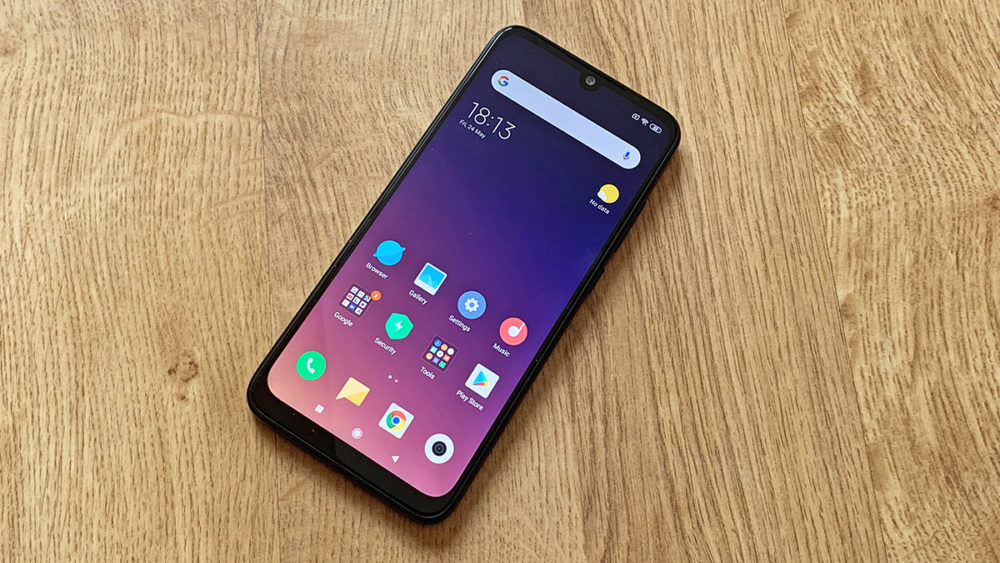 China has been one of the first countries in the world to embrace 5G, and now manufacturers and operators are working together to deliver the technology to the masses as soon as possible.

Speaking at the World Internet Conference on Sunday, Xiaomi CEO Lei Jun has announced that the company is planning to launch more than 10 5G smartphones by 2020.

People in the industry fear that next year 4G models won’t sell, this is a step you have no choice but to take. So we hope that operators can speed up their expansion of 5G base stations.

According to Taiwanese semiconductor manufacturer TSMC, the demand for 5G phones is expected to reach around 300 million by next year. Currently, 5G phones only make up 1% of the total population of smartphones, but this figure is expected to hit 10% in 2020 as manufacturers and network providers shift towards 5G.

As for Xiaomi, the company plans to launch 5G smartphones in all price tiers next year. It is expected that they are going to cost a bit more than 4G variants as 5G chips are pricier, but that is expected to change in the near future.