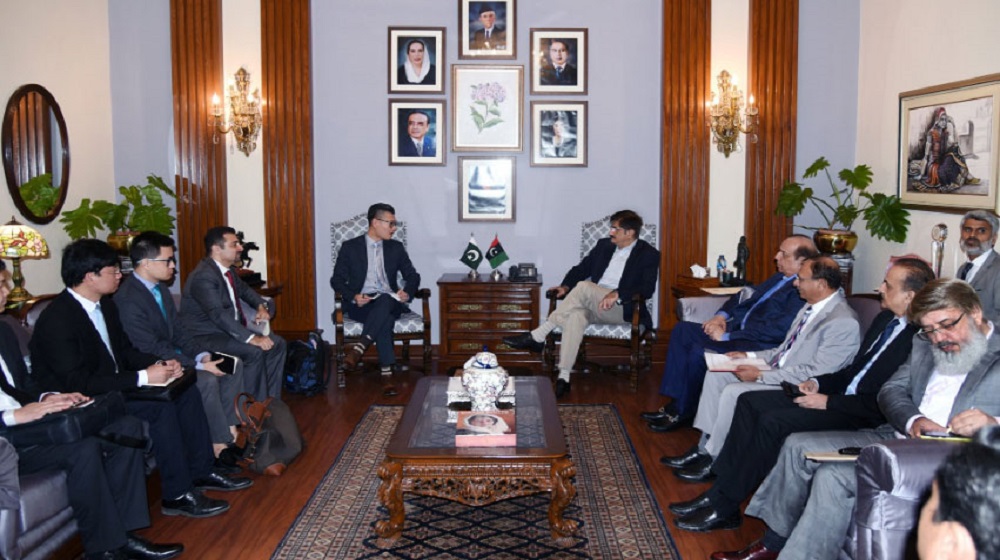 According to the details, a seven-member delegation of Shanghai Electric called on Sindh Chief Minister Syed Murad Ali Shah at the Chief Minister’s House in Karachi today to discuss the project.

Shanghai Electric is mining the Thar block and will establish two power projects at Thar coal block one.

Speaking on the occasion, Syed Murad Ali Shah said that the financial close of the project will be by the end of this year. He said that the project will also generate employment opportunities for locals. Back in April, Chairman Pakistan People’s Party (PPP) Bilawal Bhutto Zardari had inaugurated the Thar coal power project.

Thar coal power project has the capacity to generate 660 megawatts and consists of two power generation units of 330MW each.

The project was completed under the China-Pakistan Economic Corridor’s (CPEC) flagship public-private partnership with the Government of Sindh. For this project, the Sindh government had given a sovereign guarantee of $700 million.