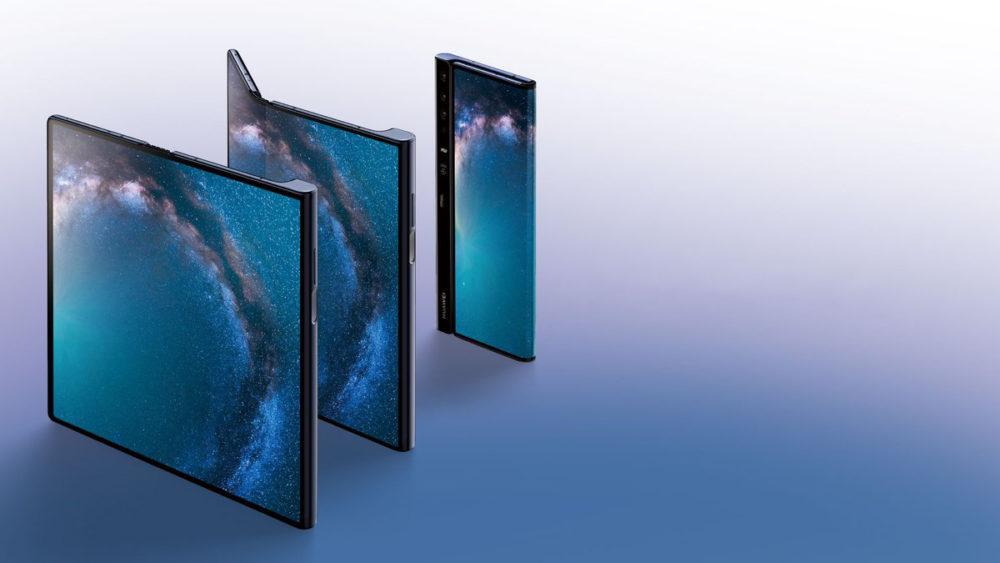 After facing months of delays, Huawei has finally launched its first folding smartphone, the Mate X 5G. Unfortunately, the smartphone is only available for China, at least for now.

It was first showcased at the Mobile World Congress (MWC) in Barcelona, Spain. Its release was expected in June this year, but to prevent mishaps similar to what Samsung faced, Huawei pushed the launch forward.

Most of the design-related specifications of the Mate X have been leaked already. It has an outward folding design using an innovative falcon hinge. The hinge has no openings or grooves, which makes it appear more durable than the Galaxy Fold. At the back of the smartphone, there is a full-length vertical bump that houses the cameras, the flash, and the hook to clip the secondary display when folded. 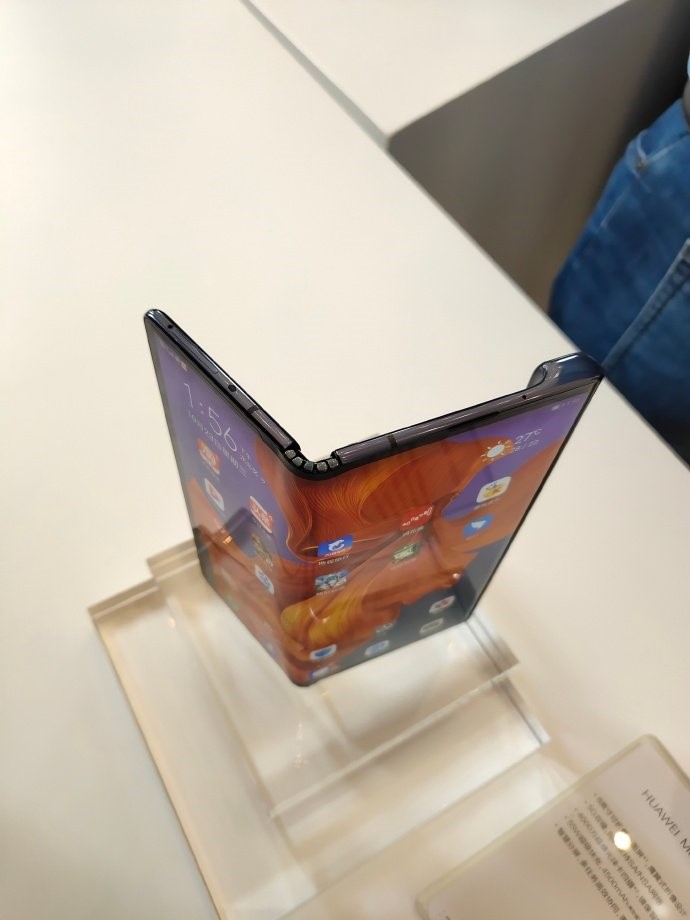 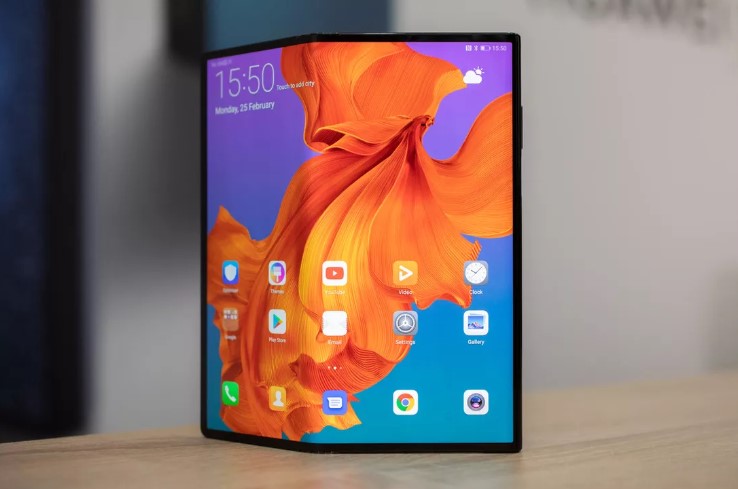 Under the hood, the smartphone features the Kirin 980 SoC from last year. We were expecting it to come with the Kirin 990 5G at the helm, but the development cycle was too long for that to be possible. Anyways, the company has promised that it will launch the upgraded version of Mate X 5G with a Kirin 990 by March 2020. Memory wise, the smartphone has only one variant featuring 8 GB RAM and 512 GB onboard storage.

On the software front, Mate X 5G will run on the open-source version of Android and will not offer the full range of Google services and applications. However, it will come with some foldable specific features like split-screen multitasking and drag-drop options.

At the back, the Huawei Mate X features a quad-sensor camera with a 40 MP main sensor, 8 MP telephoto lens, 16 MP ultra-wide sensor, and a 3D depth sensor. The camera also features a 3x optical zoom and 45x hybrid zoom. The 40 MP main sensor has OIS and AIS support as well.

The main camera will act as a selfie camera with the secondary display as well. The smartphone does not come with a dedicated selfie camera. 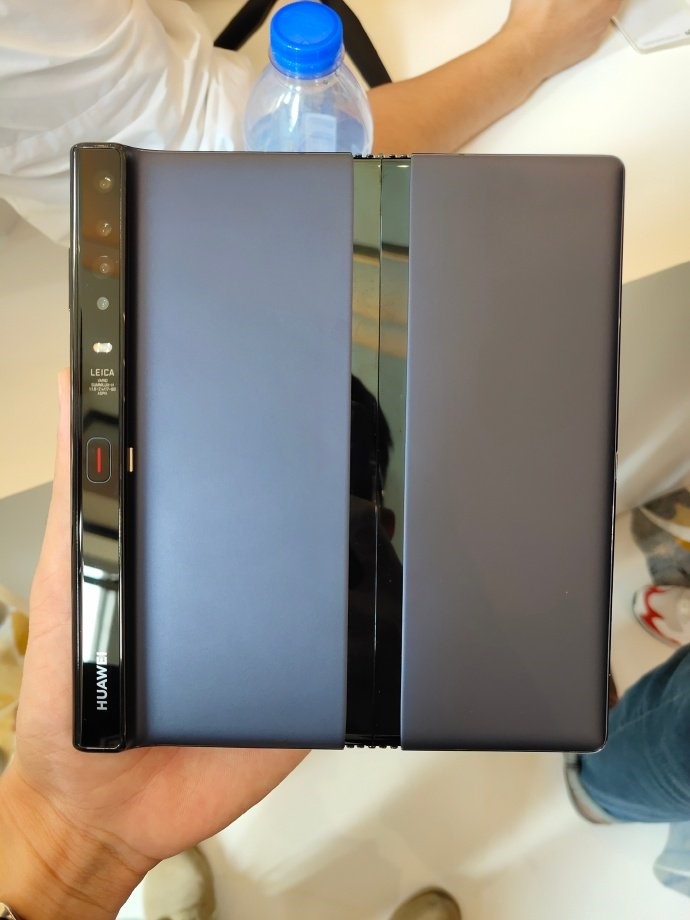 This foldable smartphone is fueled by a 4500 mAh battery backed by Huawei’s 55W SuperCharge technology. The battery charges from 0% to around 85% in just 30 minutes.

The smartphone will go on sale by 15th November in China with an eye-watering $2403 price tag.