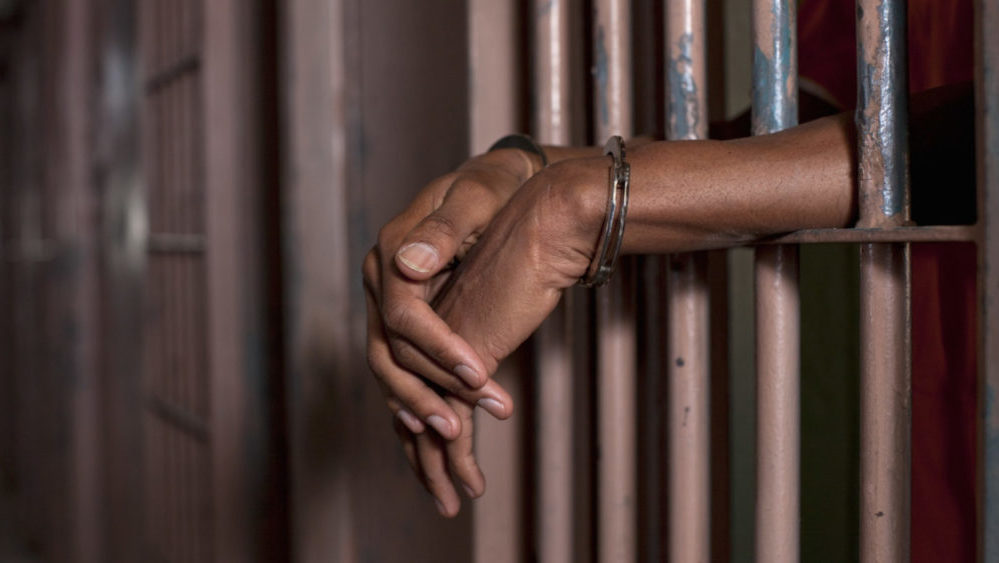 A model court has awarded a one-year jail term to a suspect for selling crystal meth to students in Karachi. The accused was arrested last year for selling drugs in Defence Housing Authority.

The additional district judge, Kamran Atta Soomro, of the Model Criminal Trial Court (South), announced the judgment that was reserved on the conclusion of arguments from both sides.

The judge handed over the punishment after the prosecution successfully proved the charge against the accused.

Judge Kamran Atta Soomro sentenced Rohail Shakeel to sixteen months in jail under Section 9(b) of the Control of Narcotic Substances Act, 1997.

He was also fined Rs. 11,000. The non-payment will cost him additional imprisonment for four months.

The convict was arrested on December 27, 2018, from Seraiki Pulya, Khayaban-i-Abbasi, DHA Phase-VIII. According to the prosecution, he had a suspicious plastic bag in his hand and tried to run on foot after the police spotted him.

While his accomplice, Abbas Baloch, got away, Rohail was apprehended. The police claim to have recovered 110 grams of ice from his possession and 150 grams of chars from the shopping bag.

The confiscated drugs were sent for laboratory tests, and it was confirmed that “the substance was found to be methamphetamine, which is commonly known as ice,” the judge mentioned in his verdict.