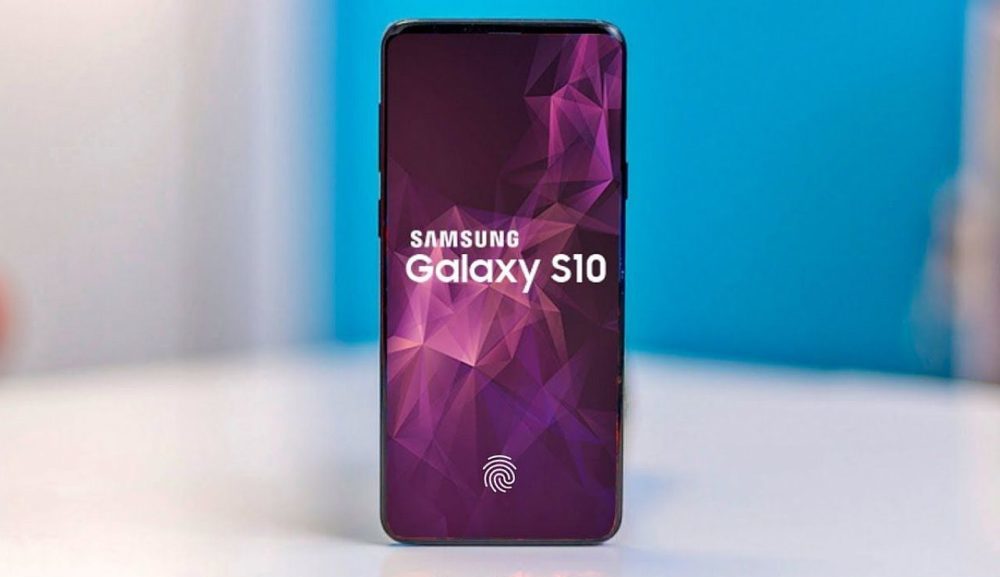 The Samsung Galaxy S10 and Note 10 series took the internet by storm last week, but for all the wrong reasons. Apparently, there is a serious security flaw in Note 10 and Galaxy S10 smartphones that lets anyone bypass the fingerprint scanner by simply applying an ordinary silicon screen protector.

Samsung is finally bringing the patch to fix this issue, as it promised its users last week. The update is currently rolling out to South Korean Galaxy S10 and Note 10 users and an international release is expected to follow soon.

The issue first surfaced on the internet when a British user reported that her husband could unlock her Galaxy S10 without registering his fingerprints into the device. Her husband applied a silicon screen protector to the device and was able to unlock it with both of his thumbs.

The same thing happened when another relative tried unlocking her phone.

Samsung is explaining the problem as “If you’ve used a screen cover, such as silicone cover with a textured surface on the inside, the texture itself may be recognized as a fingerprint that can unlock your phone.”

Hopefully, the patch will be able to resolve the issue and let users freely use screen protection on their phones again.