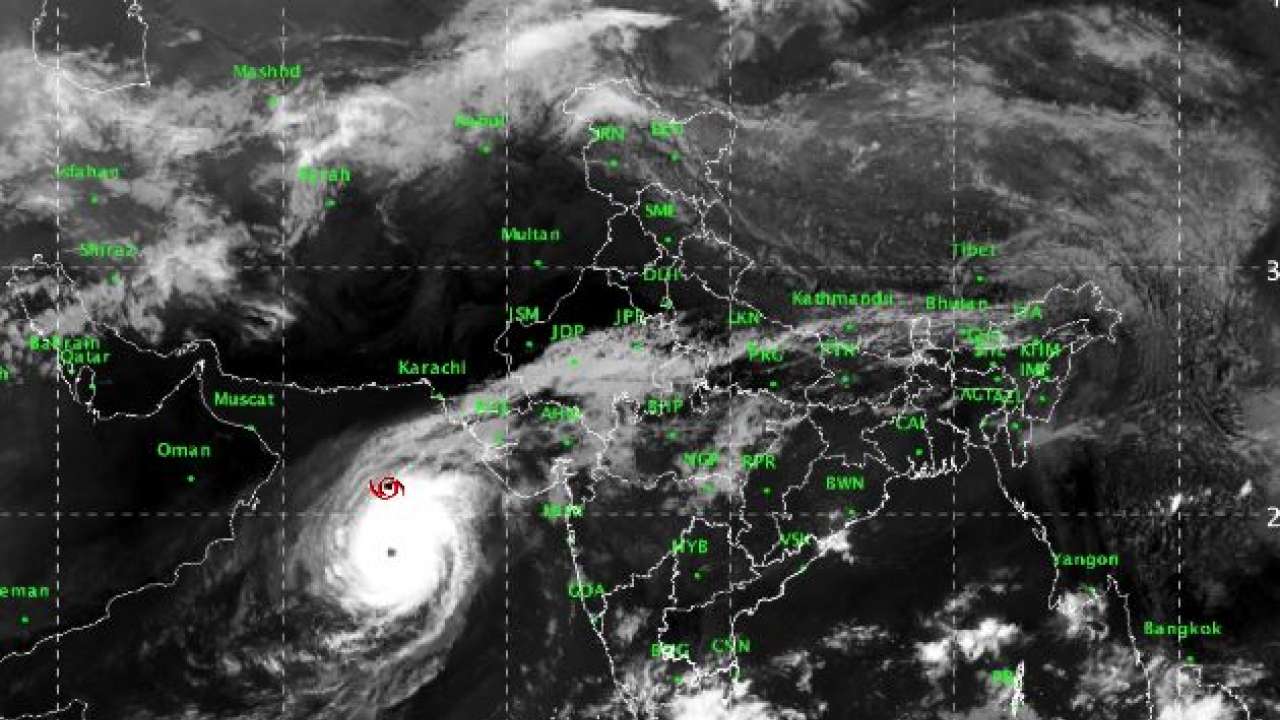 Cyclone Kyarr has intensified in the Arabian sea, resulting in high tides hitting the coastal areas of Pakistan.

According to the reports, seawater has affected close to 200 homes near the coastal belt of Karachi as more than 500 people have been shifted to safe zones.

Pakistan Meteorological Department (PMD) has issued an advisory stating that under the influence of Super Cyclone Kyarr, rains can be expected in lower parts of Sindh in the coming days.

A few areas along the coast, especially the DHA Golf Club, have been flooded. PMD has further said that the cyclone will move towards Oman in the next few days.

Let’s have a look at some of the photos and videos of seawater breaching the coastal areas earlier today:

Karachi’s DHA Golf Club flooded with sea water following high tides in Arabian Sea due to cyclone Kyarr. Around 500m area of DHA golf club has been inundated, holes 6, 7 and 8 are damaged. pic.twitter.com/U1FtZkLBpT

DHA Golf club in #Karachi due to high tide.

What are your thoughts on the rising sea levels? Let us know in the comments section.